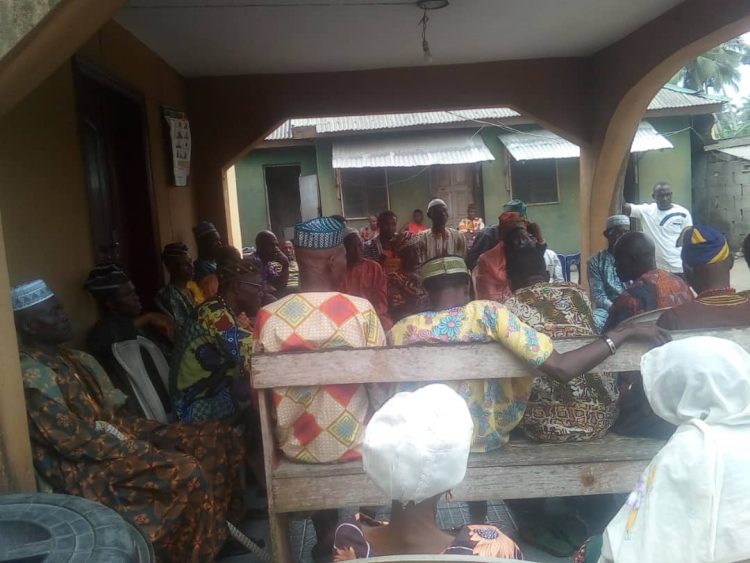 The people of Ode Omi community in Ogun Waterside Local Government Area of Ogun state have cried out over recent mysterious deaths of five youths in the area.

They also lamented over strange illness affecting some residents while economic activities have also been grounded in the area.

The community at an emergency stakeholders forum attributed the developments to the alleged gross violation of the culture and traditions of the community by the Caretaker Chairman of Ogun Waterside Local Government, Femi Onanuga.

Speaking on behalf of the community, the Oshodi of Ode Omi, Chief Oluwole Opele, some elderly men and women said the trouble began following the desperation by the council boss to impose an Oba on the community.

According to Chief Opele the community wanted the process to install a new Oba suspended until the rites for the late Oba are completed.

He said the claim by the Chairman that the rites for the late Oba had been completed was a blatant lie.

One of the resolutions at the stakeholder meeting was the directive to four women to meet with the Chairman on Monday January 18,2021.

The community therefore appealed to Governor Dapo Abiodun and the Awujale of Ijebuland, Oba Sikiru Adetona who is the custodian of tradition and culture of Ijebuland to prevail on him not to rewrite the culture and traditional heritage of the community by his action. 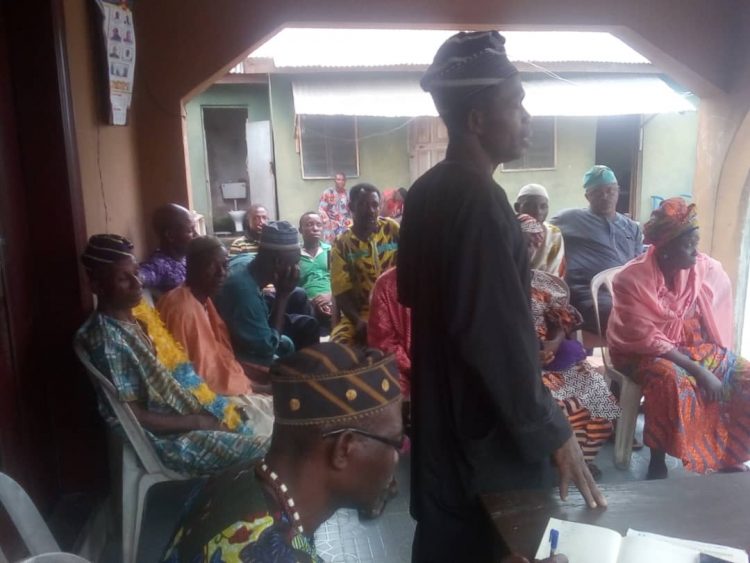 However, when contacted, the council boss Onanuga, said the necessary rites to ease the passage of late Oba had been concluded.

He also disclosed that he had met with title Chiefs from the community but in contrary the Oloros and Osugbos were yet to be duly informed.