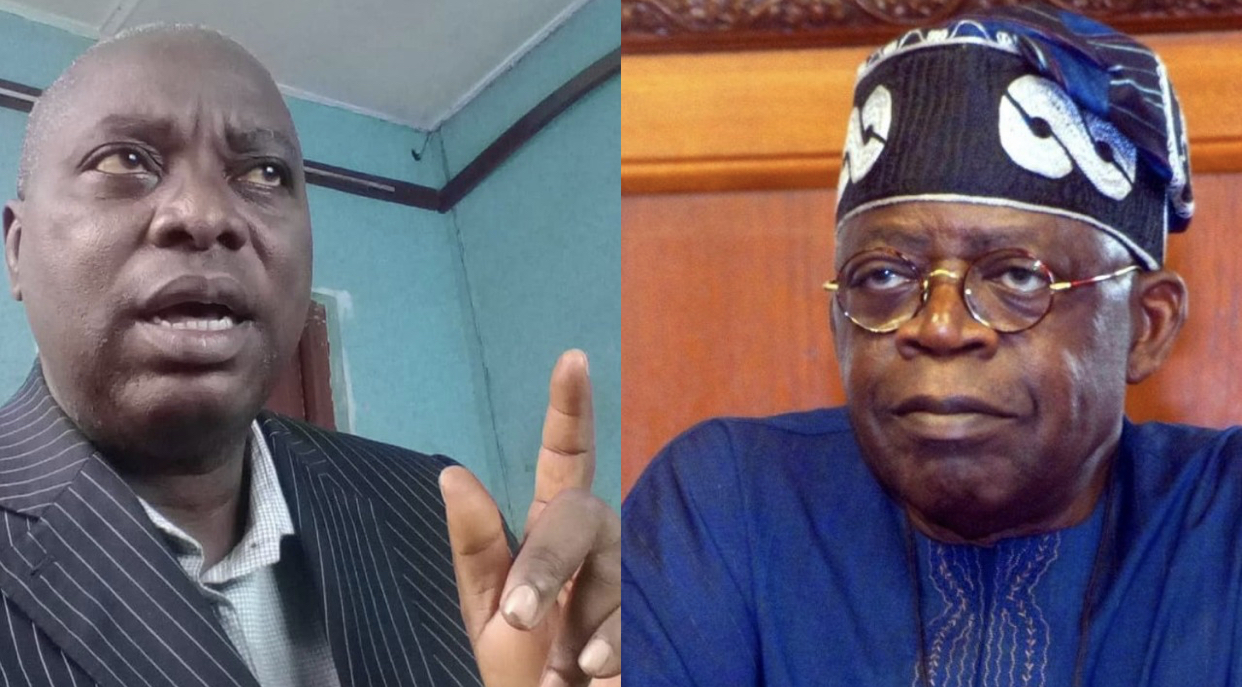 A chieftain of the New Nigerian Peoples Party, NNPP, Olusegun Bamgbose, Esq., has advised a former Governor of Lagos State and national leader of the All Progressives Congress, APC, Bola Ahmed Tinubu against running in the 2023 presidential election.

Bamgbose noted that although Tinubu has not actually publicly made known his intention, his body language shows he is very much interested in throwing his hat in the ring.

The Speakers of the Lagos Houses of Assembly, both past and incumbent, had joined the list of groups endorsing the former Governor.

Bamgbose, who had since made his interest public, said it is strongly advisable for Tinubu to resist the attempt to contest.

“The fact remains that Tinubu could be said to be the most favoured politician in this century. He has been an unusual kingmaker,” the senior lawyer said while addressing members of the NNPP in Aba, Abia State on Tuesday.

“I doubt if there is any politician that can match his records politically. He was Governor of Lagos State for eight years.

“After his tenure, he had the privilege to install Fashola who equally spent 8 uninterrupted years as Governor of Lagos State.

“After the tenure of Fashola, he was also privileged to install Ambode and even the present State Governor of Lagos State.

“Apart from installing Governors of some other South-West states, he also had the unparalleled favour of bringing on board the President of Nigeria, Mohammadu Buhari and the Vice President, Yemi Osinbajo.

“No politician in the history of Nigeria had had such historic privileges. The one million question begging for the answer then is,’ what else does Tinubu still want’ Believe you mean, God who has bestowed on him such uncommon favour, may not be pleased with him if he goes ahead to contest.

“The Lord has honoured and dignified him as a kingmaker, now he wants to become king, I seriously doubt if it will work out for him.

“The late MKO Abiola had a similar case and he couldn’t make it. I’ll therefore warn Tinubu with all sincerity not to displease God by making attempts to become the next President of Nigeria.

“I doubt if God will allow that. He should sit back and thank God for the uncommon privileges he has bestowed on him, rather than planning to be the next President of Nigeria. To before warned, is to before armed. A word is enough for the wise.”