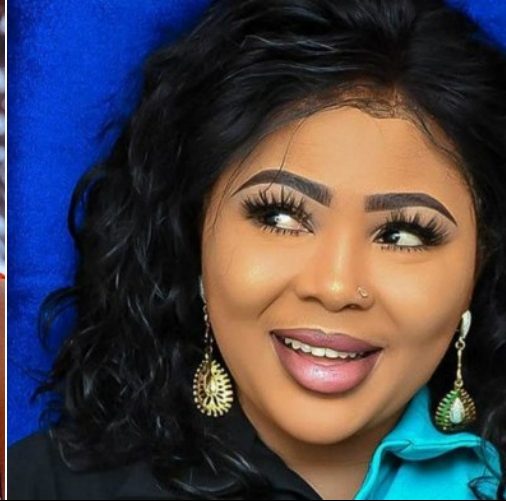 Omowunmi Ajiboye, a Nollywood actress and wife of popular actor Segun Ogungbe, has narrated how her son Obadara Ogungbe escaped from the Abeokuta tanker explosion that happened earlier today.

The tanker incident occurred around 8:15 am on Tuesday on the Presidential Boulevard Road around Guaranty Trust Bank opposite Lawson Group School, Kuto, Abeokuta.

The tanker was reportedly carrying 33,000 litres of petrol.

Eyewitnesses say it lost control while descending from an overhead bridge. It hit a motorcycle in motion and rammed into some commercial vehicles waiting for passengers at the end of the bridge.

The fuel tanker fire consumed the vehicles closed to the tanker, with three people burnt to death and several others injured.

Five vehicles and two motorcycles were also burnt in the raging tanker fire.

Reacting to the incident, Omowunmi shared a video of the tanker incident and a picture of actor Ayobami Daniel who works with her husband on Instagram on Tuesday.

“This incident happened at the front of my Son school @obadaraogungbe not up to 5min we dropped him Thank you lord for not giving me any reason to mourn over my SON and FAMILY,” she wrote.