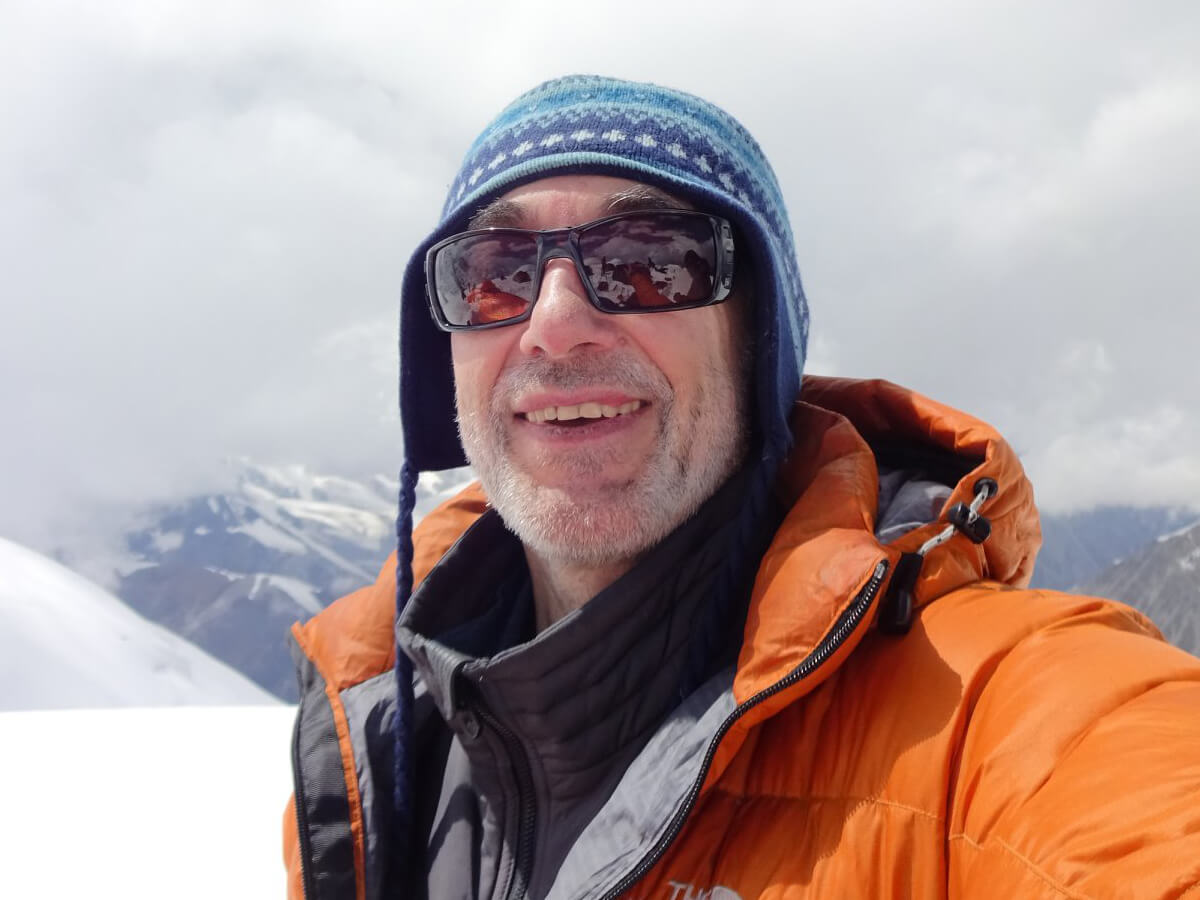 An American climber who went missing near K2, the world’s second-highest peak, was found dead in northern Pakistan, officials said on Tuesday.

“The body of Russian-American mountaineer Alex Goldfarb was found by a Pakistani army team after a day-long search at the 6,209-metre-high Pastore Peak,’’ Karar Haidri, a spokesperson of the government-run Alpine Club of Pakistan told dpa.

The climber was presumed to have fallen off the mountain, Haidri said.

Goldfarb and Hungarian Zoltan Szlanko planned to acclimatise on Pastore Peak, which is positioned as an easy trekking peak located near the K2 and Broad Peak base camp.

Their next mission was the winter ascent of the 8,047-metre Broad Peak.

Hundreds of mountaineers, most of them from Europe, try to scale peaks in Pakistan every summer, but only a few try during winter.

Avalanches and bad weather have proved fatal in the past.

Nestled between the western end of the Himalayas, the Hindu Kush mountains and the Karakoram range, the Gilgit-Baltistan region houses 18 of the world’s 50 highest peaks.

It is also home to three of the world’s seven longest glaciers outside the polar regions.