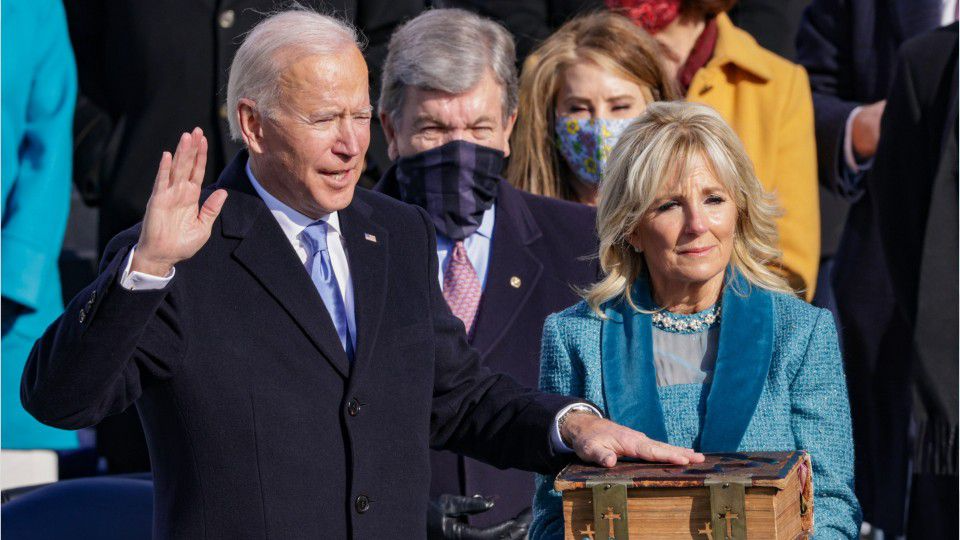 By the constitution of the United States, elected officials are not required to take their oath of office specifically with the Bible or any other.

But most Presidents had in the past chosen to swear by the Bible. Most of the Bibles used have also had a tinge of history or family connection like when President Barack Obama chose the Bibles that belonged to Martin Luther King Jr. and President Abraham Lincoln for his swearing-in.

Also, President Donald Trump used a Bible given to him by his mother and the Bible used by a former US President, Lincoln..

Continuing with the tradition, Joe Biden, was sworn in as the 46th President of the U.S and the second Roman Catholic to govern the so called God’s own country with a Bible.

But it is a Bible with so much history behind it,