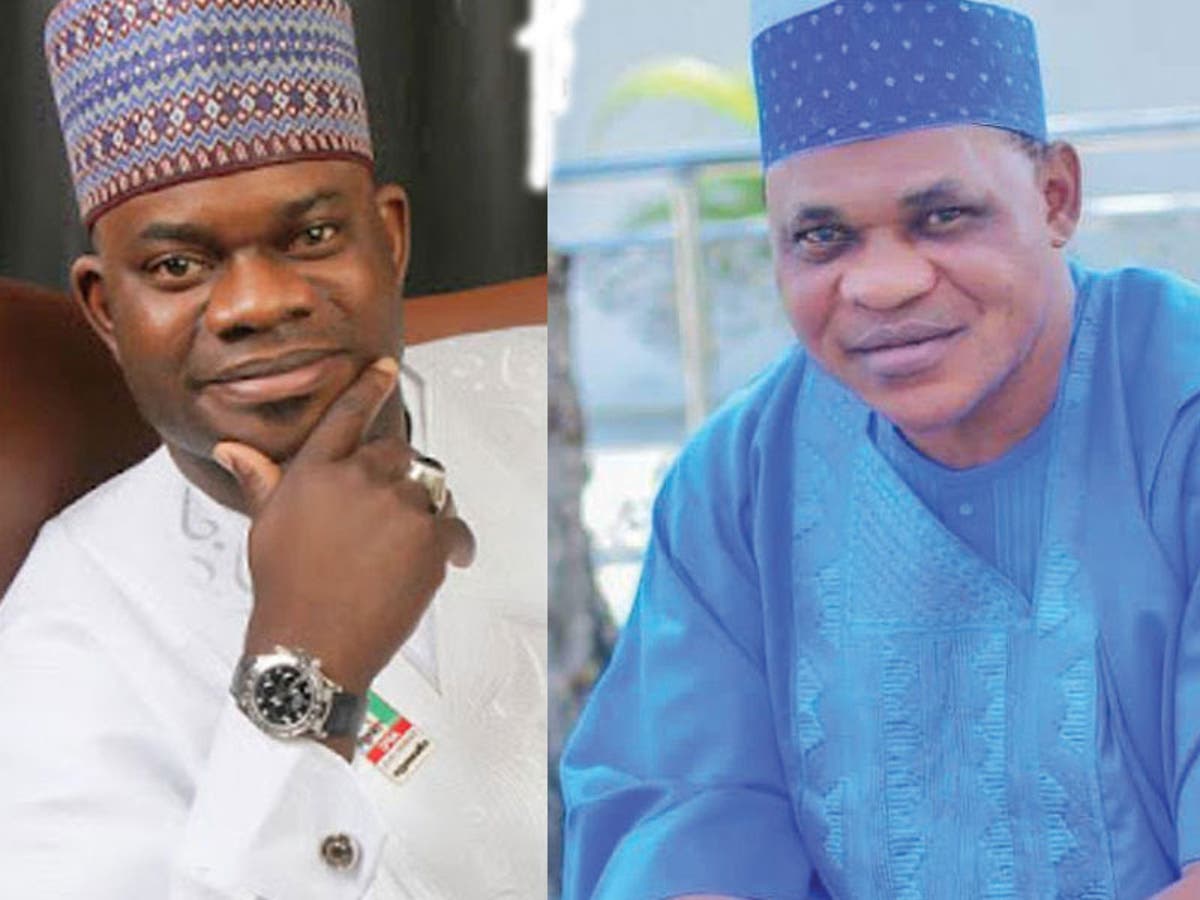 The flagbearer for the People’s Democratic Party (PDP) in the 2019 Kogi gubernatorial election, Engr. Musa Wada has fired the state governor, Yahaya Bello for discouraging Nigerians not to take the COVID-19 vaccine.

Musa Wada issued a statement on Tuesday stating that the governor lacks the expertise to speak on such a matter.

The PDP candidate said the governor should not use COVID-19 as part of his Presidential ambition campaign. He described the governor’s outbursts on the vaccine as careless, unnecessary, and misleading.

Musa Wada also told the APC led government to be definitive in their fight against the virus saying the government is blowing hot and cold at the same time.

The engineer further took a swipe at the governor saying that his attitude towards healthcare is alarming. Wada said medical doctors have left the state in large numbers because their entitlements were not paid.

Yahaya Bello in a viral video condemned the use of the vaccine, saying it is meant to kill people.

“Vaccines are being produced in less than one year of COVID-19. There is no vaccine yet for HIV, malaria, cancer, headache, and for several other diseases that are killing us. They want to use the (COVID-19) vaccines to introduce the disease that will kill you and us. God forbid,” he said.

The governor preached against the use of the vaccine as he reminded Nigerians of what happened in Kano during the Pfizer polio vaccines that crippled and killed children.