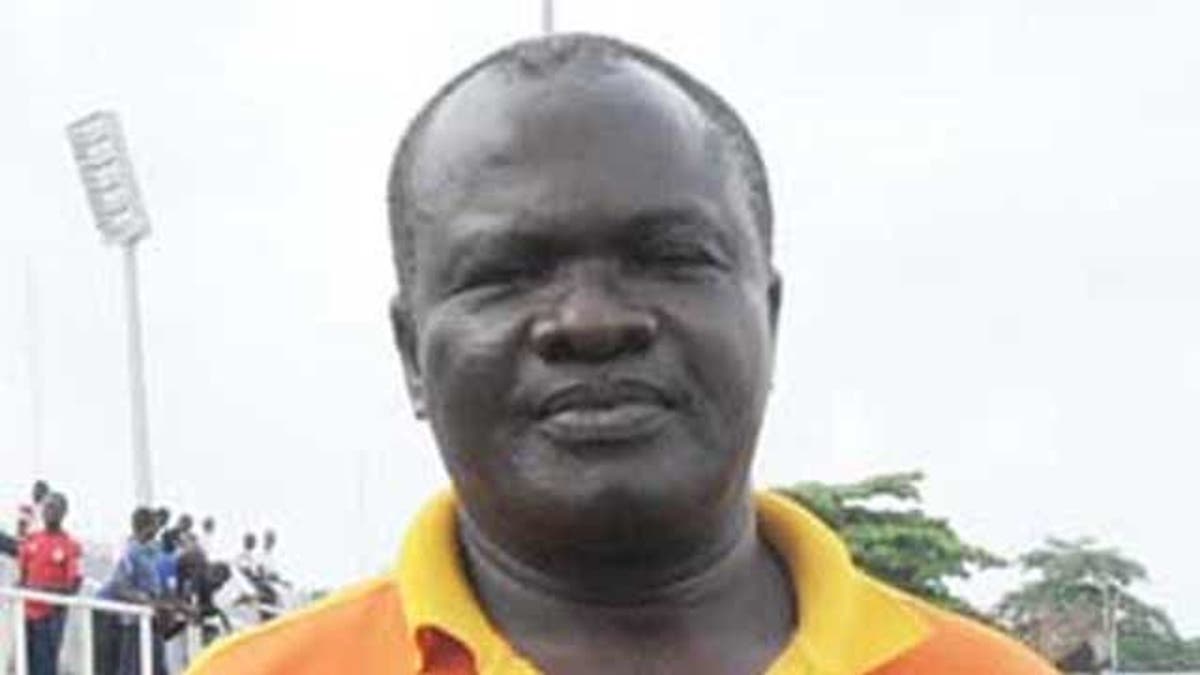 President-General of Nigerian Football and other Sports Supporters Club, Dr. Rafiu Ladipo said he was saddened by the death of Joe Erico, a former national team goalkeeper and assistant coach.

Ladipo on Thursday said that the late Erico, popularly known as ‘Jogo Bonito Exponent’ was an icon who gave his best to Nigerian football as a player, goalkeeper and trainer.

Erico died on Jan. 20 in Lagos after complaining of stomach ache, at the age of 72.

“It’s sad to hear that Joe Erico is dead; sincerely, the news of his death has left me in a sorrowful mood. He was an icon whose love for Nigeria football cannot be overemphasised.

“He gave his best and active part of his life to football as a player, goalkeeper, trainer and coach both at the local FC and national team.

“Erico was an amiable person, very jovial, friendly, gifted in soccer and passionate about the success of our soccer. The football family, we, his friends, his family and the nation will miss him,” Ladipo said.

Ladipo noted that Joe Erico, Stephen Keshi and Shuaibu Amodu were the three coaches that took the national team to Mali 2002, and unfortunately, all have died.

According to him, the late goalkeeper and trainer introduced a style of play in his days on the pitch, which stood him out, and made significant contributions to football career of known players.

“He did a lot for us, most of our national players in the likes of Sunday Oliseh, Dosu Joseph, Samson Siasia, Emmanuel Amunike, Yakubu Aiyegbeni, Mutiu Adepoju and others, who later became professionals, passed through him,” Ladipo said.

He prayed for Erico’s soul to rest in peace and for God to grant his family fortitude to bear the irreplaceable loss, while extended his heartfelt condolences to the wife and children.