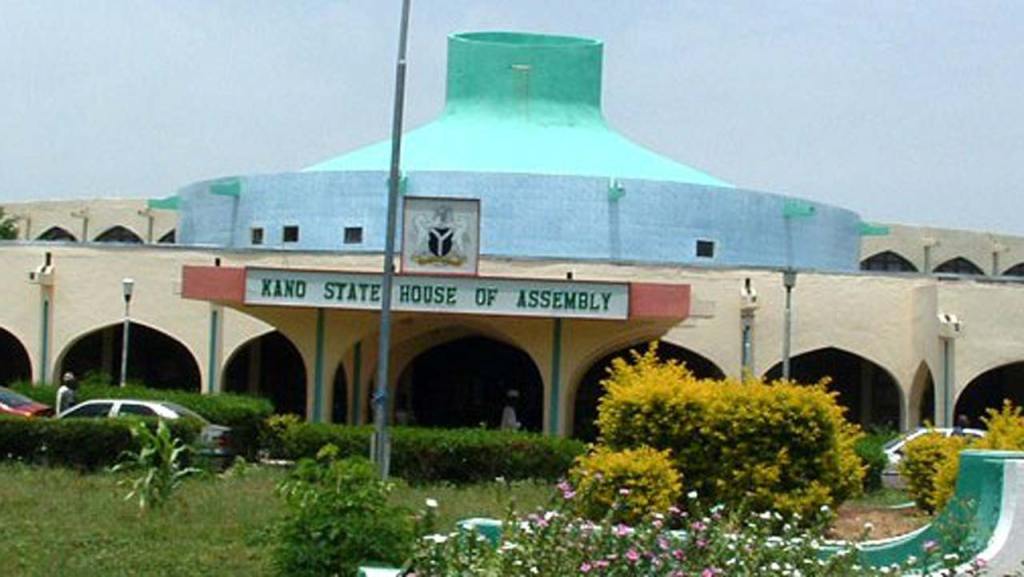 The Kano State House of Assembly has postponed its resumption indefinitely, in compliance with the stay-at-home directive by the state government.

Speaker Hamisu Ibrahim-Chidari, made the announcement in a statement issued on Friday in Kano by the Director Press of the assembly, Uba Abdullahi.

The assembly had earlier scheduled to resume on Jan. 25.

According to Ibrahim-Chidari, the lawmakers will comply with the directive in support of the state government in its efforts towards preventing the spread of the coronavirus.

“I have to commend the state government under the leadership of Gov. Abdullahi Ganduje for taking prompt measures to stop further spread of the virus.

“The government deserves commendation for organising series of meetings with stakeholders across the state and sensitising the public on the preventive measures.

“The virus is back. Therefore, I am appealing to the general public, especially religious leaders to continue to pray for the end of the pandemic, not only in Kano, but in the country,” he said.

He appealed to Kano state residents to always adhere to the COVID-19 safety protocols as directed by experts and to keep supporting government in preventing the spread of the virus.

The News Agency of Nigeria (NAN) recalls that the state government has directed civil servants to stay at home, pending further directives.

The state government however said schools were not affected by the order and teachers and other staff should continue with their normal duties.