Why Kamala Harris’ husband is excited about 'Second Gentleman’ role 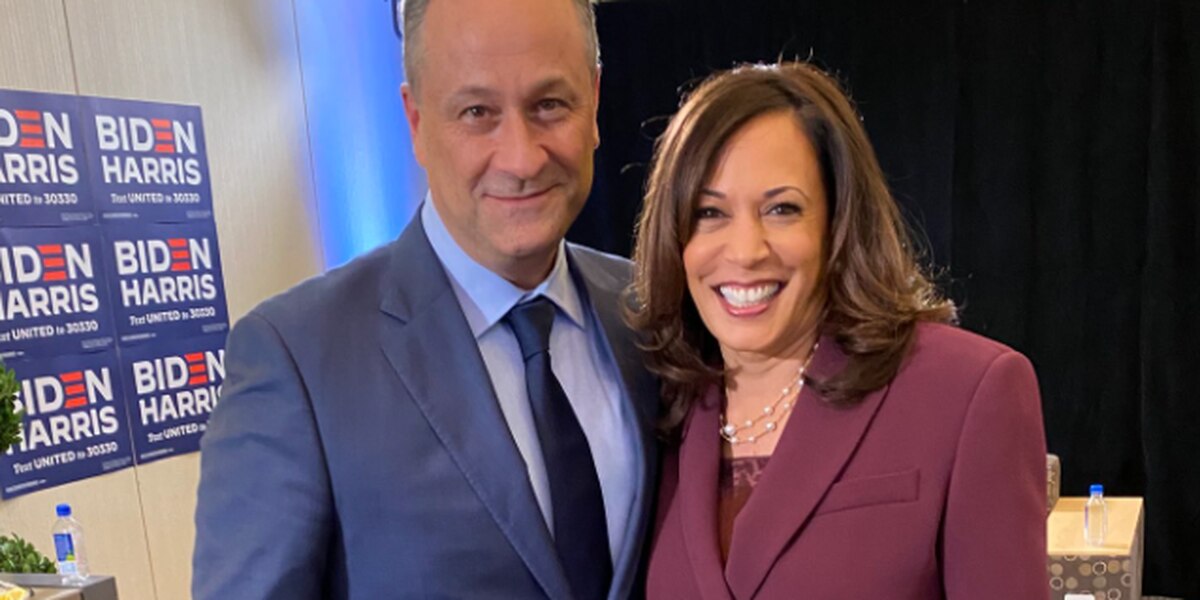 We are in for a Biden/Harris administration spiced with fun and humour. And Kamala Harris’ husband, Doug Emhoff, intends to play a key role in it.

Not only is Emhoff excited about being the husband of the Vice President of the United States, he has been over the moon, and has not hidden the fact that he is proud of his new role as the ‘Second Gentleman’ in the United States, a title he proudly flaunts.

Indeed, Emhoff does not hide his excitement. He said in his latest tweet: “I am honored to be the first male spouse of an American President or Vice President. But I’ll always remember generations of women have served in this role before me—often without much accolade or acknowledgment. It’s their legacy of progress I will build on as Second Gentleman.”

In another tweet which showed him and his wife holding hands on their way to work, he said: “Honored and ready to get to work. It was a great first day.”

But why the excitement?  Emhoff, who said, as second gentleman, he plans to advocate on behalf of legal justice reform, helping people to gain fair access to the legal system has every reason to be excited.

This is no mean feat because until now, women as spouses have only been first and second ladies to the president and vice president respectively.

This week the administration created the Twitter handle @SecondGentleman, making the title official.

“I understand I am the first gentleman to hold this role and I certainly do not want to be the last,” Emhoff, who has been supportive of his wife, said in a recent video.

“I do want to set an example for those in the future who can look back at the way I approached it and hopefully that will help them as well,” he maintained.