A gay man in Biden’s cabinet 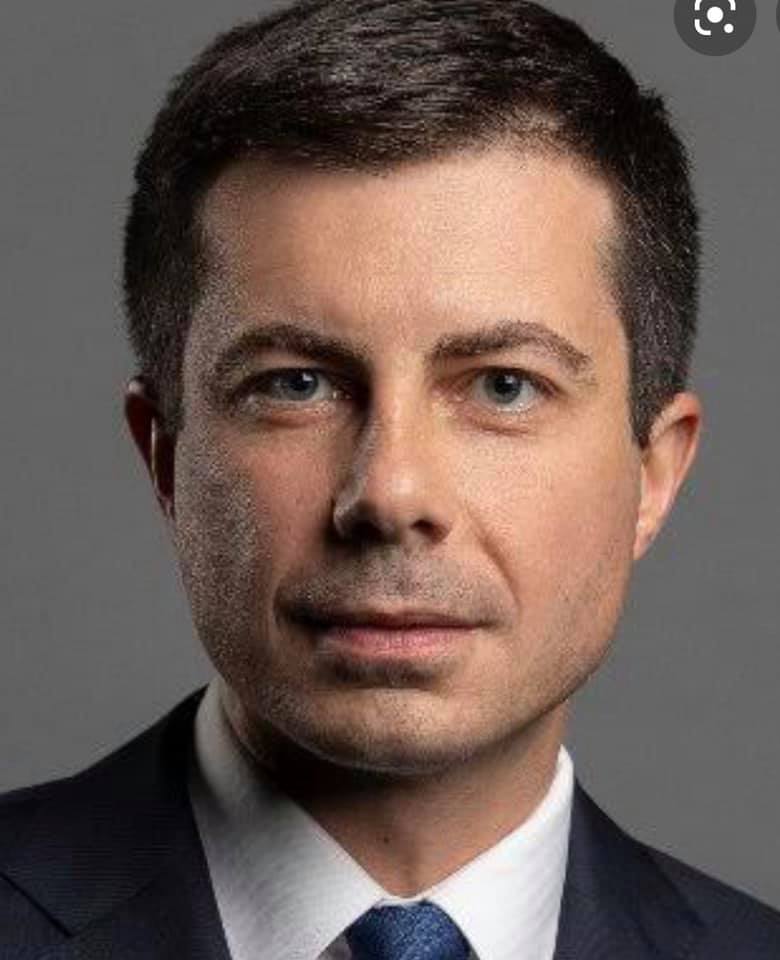 One had always known that sooner or later, the nomination by President Biden of Peter Buttigieg, an openly gay man, into his cabinet would generate discomfort and controversy in some minds. Altogether needless!

For one thing, the fury by sanctimonious purveyors of religion notwithstanding, the United States of America is not a theocracy; it is a democracy. Perhaps we should remind ourselves that Abraham Lincoln, the greatest icon of American democracy, succinctly defined democracy as a government of the people by the people and for the people. It turns out that 3.5% of Americans are homosexual.

In other words, there are over nine million homosexuals (the LGBT) in the USA! Their combined population exceeds the combined populations of the States of South Dakota, North Dakota, Wyoming, Vermont, Alaska, Delaware, Rhode Island and Montana- a total of eight States. Go figure!

We must not talk of proportional representation when it comes to the Senate of the United States. There is no such thing in the U.S. Senate. Otherwise, given that the aforementioned states account for 16 senators and 10 Reps in the membership of the U.S. Congress, might the U.S. homosexual population not be entitled to at least one senate seat?

Because no law bars a homosexual from contesting to Congress, no one can be blamed for the sexual preferences of United States legislators. By contrast, it is easy to allege discrimination if over decades, indeed centuries, a significant segment of the population is disregarded in matters of appointment. Being a good pilot, taxi driver, architect, neurosurgeon or plumber is not dependent on religion, race, gender, or sexual preference. As such, what are paramount in matters of appointment are skill sets and competence.

The Bible makes it clear that homosexuality is a sin. Indeed, the Bible says that homosexuals will end up in hellfire. But the Bible is equally emphatic that fornicators, adulterers, liars and thieves are destined for hellfire! If American politics were to ban these categories of biblically certified sinners, would Donald Trump have become President? Other than playing on the hypocrisy and sophistry of Evangelicals, on the basis of what Christian virtue(s) is Donald Trump a better candidate for public office than Peter Buttigieg? In any case, Biden is not the first American President to appoint a gay person into the cabinet of the USA. That distinction belongs to Donald Trump who appointed Richard Grenell to a cabinet position as Director of National Intelligence.

Christians must do their best to live by the precepts of Jesus Christ. This includes leaving to God the decision of who to consign to hellfire on the day of judgment. Those who want to cast earthly stones on homosexual politicians have either variously looked the other way when renowned members of Christendom were caught in adultery! Or else, they have been more forgiving.

From Jim  and Tammy Bakker, Jimmy Swaggart, Bishop Earl Paulk, Jerry Falwell Jr. and countless others, the church has shown that all of man’s vaunted righteousness is like filthy rags. Have immaculately cassocked priests, pastors and evangelists not been caught in pedophilia, adultery, homosexuality, and sundry money scam?

Rebellious and recusant Franklin Graham was a sore embarrassment to Billy Graham and Ruth Graham. Alas, Franklin Graham who received uncommon grace and inherited the greatest evangelistic ministry in world history, has become the megaphone for church hypocrisy and doctrinal waywardness.

Fortunately, Jesus was categorical that God has not assigned to any human the job of separating the good seeds from the weeds (Mathews 23: 36-43). It is the job of angels! And so that Christians need not (to) worrry, Jesus gave the assurance that the job will be executed to perfection by the angels!  For sure, the Scriptures were given to Christians for the purpose of doctrine, teaching, exhortation, correction, and even rebuke (2 Timothy 3: 16-17). But no Christian was assigned the ministry of judgment.

In the interplay of Church and Society, the words sin, crime and offence have to be placed in the proper contexts. In the Christian religion, homosexuality remains firmly a sin. There are no more Ecclesial Courts, however, where religious sinners can be prosecuted. Within the context of the Society, homosexuality is a crime in some countries, and sanctioned by law in others.

In most African countries it remains both a sin and a crime.

As political power became an end unto itself, a Nietzchean calculation turned Lindsey Graham into a devoted and sycophantic lap dog for Trump. In a shifty Byzantinism, known in local parlance as ‘Ilorin mesu jamba’, Lindsey Graham now lauds Trumpism as if his erstwhile repudiation had been voiced under duress. And many Evangelicals applaud as if the Kingdom of God is built on American conservatism! They forget that God is neither a Democrat nor a Republican. Lost to many of them is the truth that American Liberalism versus American Conservatism are contending earthly philosophies.

The church’s sure foundation was, and remains, an ever-prevailing person, the Solid Rock. His name is Jesus Christ.

Prof Adeyeye, an academician,  is a former Nigerian senator