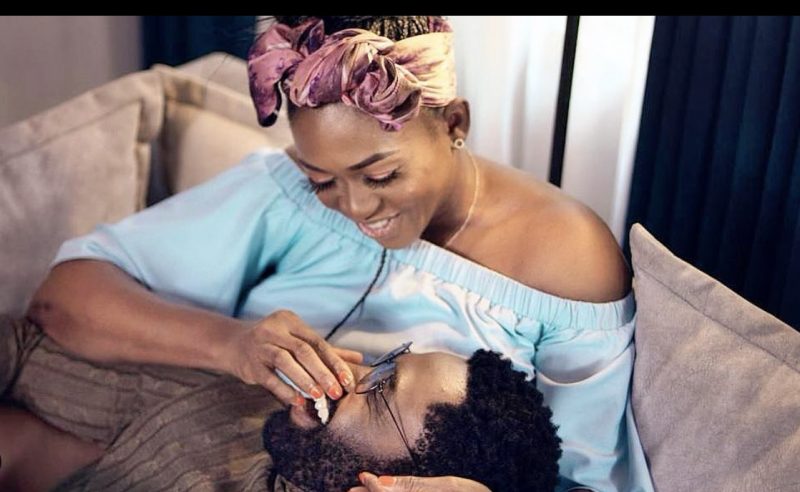 The singer first released the visuals of “Best Thing” to tease fans, who thought the single mother was getting married to fellow singer Ric Hassani, since he starred in the track.

Crack Mallo produced and wrote the song which was co-written by Waje and Yimeeka. She also featured cameo appearance from her best friend Omawumi.

Speaking about the song, she wrote: “Let me be your champion babe.
I’m that ride or die chic for that right man who isn’t afraid to be Love and to show love
Love is a choice
#wajesbestthing.”

The video was shot and directed by Blessing Uzzi.