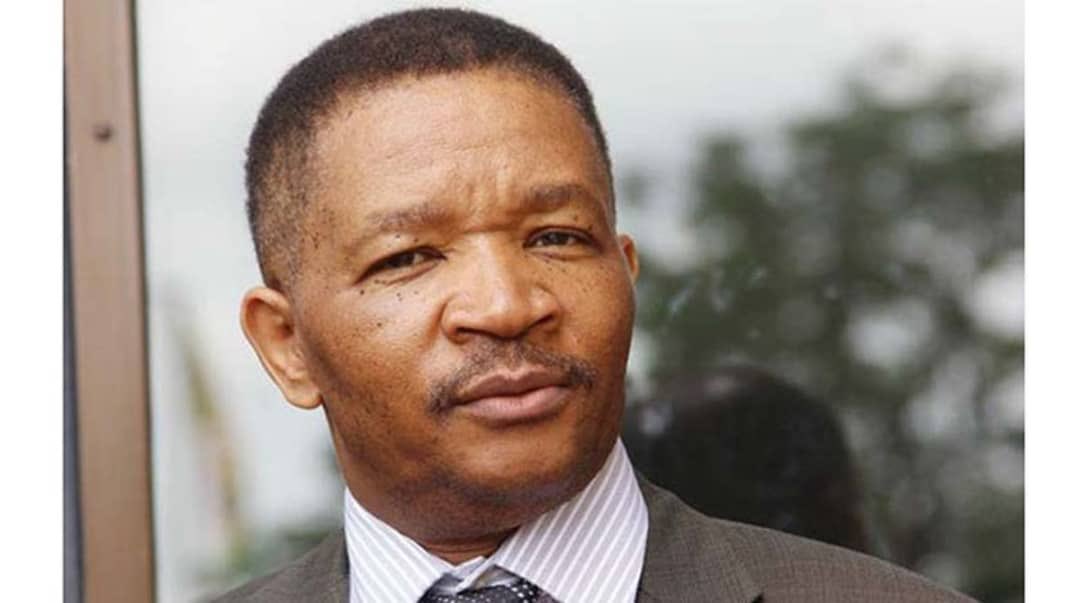 Two ministers serving in the Zimbabwean government died of the Coronavirus (COVID-19) within a matter of days, prompting the country to announce on Saturday plans to further tighten lockdown measures.

Late on Friday, the government announced that Transport Minister Joel Matiza had died after falling ill with COVID-19, less than two days after the country lost Foreign minister Sibusiso Moyo to the same disease.

Four government ministers have succumbed to the coronavirus in Zimbabwe so far.

According to unconfirmed media reports, several other cabinet ministers are fighting for their lives in a private hospital.

“We are in a dark cloud that we have to clear very soon,” deputy health minister John Mangwiro told dpa.

Mangwiro revealed plans to intensify the current lockdown, which has been in place since early January and includes a strict nightly curfew.

Restaurants, bars and gyms have also been forced to close.

“We have seen people not adhering to the lockdown regulations announced early this month,” he added.

Zimbabwe has registered 30,523 cases of the infection since the start of the pandemic, including 962 deaths.

The numbers may seem relatively low compared to other countries.

However, the outbreak is putting the nation’s health system under considerable pressure.

Zimbabweans have taken to the social media to blame President Emmerson Mnangagwa and his predecessor, the late Robert Mugabe, for the country’s dilapidated health infrastructure.

Health workers recently went on strike over a lack of protective equipment and poor salaries.