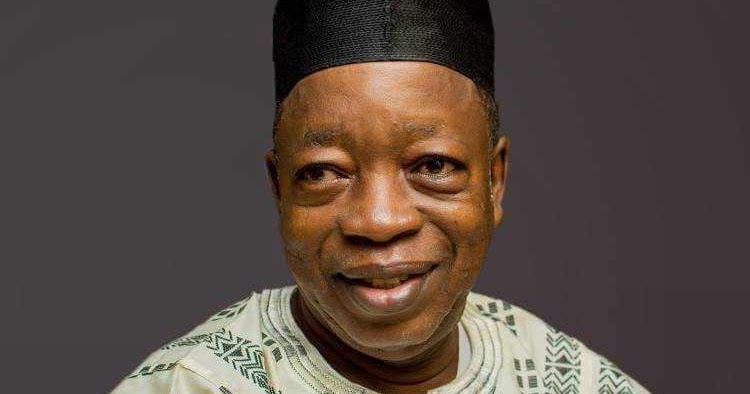 A chieftain of the All Progressives Congress (APC) in Kwara, Dr Rex Olawoye, on Sunday said he warned Gov. AbdulRahman AbdulRazaq of an imminent crisis in the state chapter of the party.

Olawoye, a pharmacist, in Ilorin said that he had often offered his advice to the governor whenever it was sought and had warned him ahead of the current crisis in the party.

The intra-party crisis in the state chapter of the APC came to a head with the purported removal of Bashir Bolarinwa as Chairman of the party in the state and his replacement with his deputy, Abdullahi Samari.

According to Olawoye, he had warned AbdulRazaq as far back as 2019 about the antics of a group called AA said to be loyal to the governor and creating tension in the party.

“I had seen him before this crisis and I had been giving him my advice and I will not give him anything extra other than that.

“I warned him that he should not to attempt to put up another political structure other than the APC structure we have on the ground.

“I told him that he has all the weapons to use in that APC structure to get all he wants.

“I said that you are the only person God has given all the weapons to lead Kwara State, to fuse us together and if you fuse us together, I can not see any force stronger than that.

“The Lord God is there. We spoke together and I told him this.

“I said this AA thing I am hearing, why sir? He said he was not the one that established them, but that he found out that the people involved said they were working for him.

“I warned him that this AA thing that he embarked on, he may not be able to finish it, that I hope that the project will not consume us.

“The second time I met him, I warned him that this AA project is making life more difficult for us to roll into his second tenure.

“I even told him that we are getting to a point that this AA of a thing is getting embarrassing.

“I warned him against all these one on one. The governor has been very respectful to me and I have no reason whatsoever to deceive him, but to tell him what I think would make him to succeed.

“I cannot do otherwise to anybody,” Olawoye said.

The APC chieftain also said some of the AA members had started usurping the functions of constitutionally elected officials at the ward level.

“I told the governor that some of the people that call themselves AA are going to each ward to remove constitutionally elected party officials and put themselves there.

“They now said if there is any money for the ward, it is now the man from AA that will pick the money and not the elected ward chairman. I said that is not the way to go.

“I told him that there is nobody in a position of authority that doesn’t have his own value,” he said.

Olawoye added that he advised the governor to call the leaders of both AA and APC together and tell AA members to stop interfering in the affairs of the APC.

“I advised him to direct people in AA to function only as his vanguard and let APC officials perform their functions,” he said.

Olawoye, who described the governor as a quiet person, also said that he has his own style and personal vision for the state.

“If there had not been some people behind him, he would have been able to see reason with other people’s views.

“When I see that the end result will not be good, sometimes I intervene. I will tell the governor I want to see him and he will give me an opportunity and I will tell him my views,” Olawoye said.

He, however, called on all members of the APC to embrace dialogue in order to resolve the crisis.

Olawoye added that it was not too late for the governor to resolve the crisis.