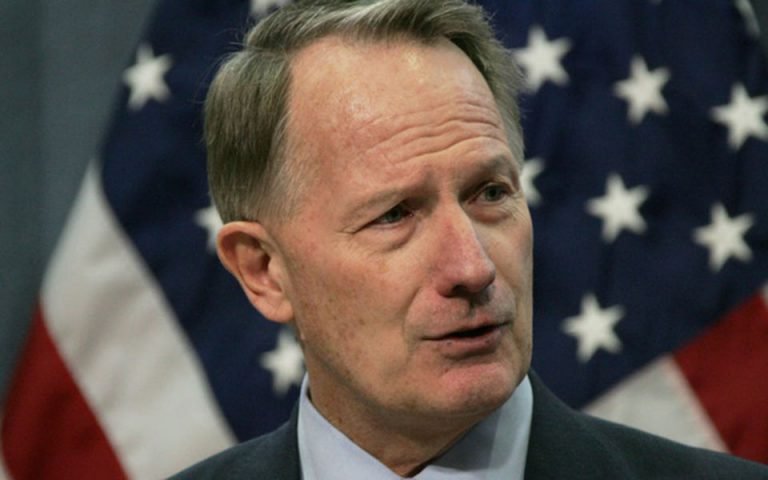 The U.S. State Department on Saturday called on China to cease what it called ongoing attempts to intimidate Taiwan using “military, diplomatic, and economic pressure.”

Instead of the campaign to “intimidate” its neighbour, Beijing should seek talks with Taiwan’s democratically elected government, the department said in a statement.

His confirmation by the Senate is expected early next week.