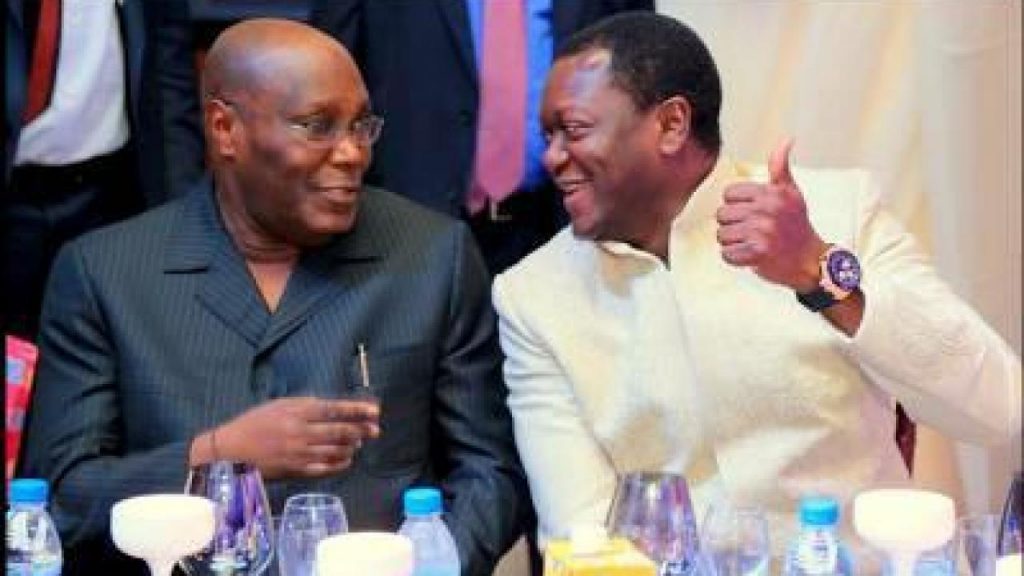 Uyiekpen, a senior lawyer in the firm of Africa Law Practices (ALP), and his brother, Erhunse, were trialed before a Federal High Court in Lagos on a three-count charge of money laundering to the tune of $2M (Two Million US Dollars).

One of the counts reads: “ That you, Uyiekpen Glwa-Osagie and Erhunse Giwa-Osagie, sometime in February 2019, in Nigeria, within the jurisdiction of this Honourable Court conspired to commit an offence to wit: making cash payment of the sum of $2,000,000.00 (Two Million United States Dollars) without going through financial institution, which sum exceeded the amount authorized by Law; and you thereby committed an offence contrary to Section 18(a), and 1(a) of the Money Laundering (Prohibition) Act, 2011 as amended and punishable under Section 16(2)(b) of the same Act.”

Mr Shehu, who was led in evidence by the prosecution counsel, Kufre Uduak, had also informed the court that the Commission, sometime in 2019, received intelligence that some politicians were moving around with US Dollars to influence the result of the last general elections.

He said: “It was also revealed that the sum of $1.6m (One Million, Six Hundred US Dollars) was given to one Alhaji Lawan Abdullahi, a Bureau De Change Operator (BDC).

“Based on this intelligence, my team conducted investigations and recovered the sum of $1,459m (One Million, Four Hundred and Fifty-Nine Million US Dollars) and N50m (Fifty Million Naira) in cash.

“It was also discovered that the money came from a company called Guensey Trust Nigeria Limited controlled by the first defendant (Giwa-Osagie) trust for Atiku Abubakar.”

In his further testimony, the witness told the court that Guensey Trust received into its own account the sum of €26m (Twenty-Six Million Euros) from a foreign company, Intel West Africa.

According to him, “The money was then converted into Dollars, which was $30m.

However, Justice Chukwujekwu Aneke on Monday held, among others, that the EFCC failed to establish that the money alleged to have been delivered to former President Olusegun Obasanjo, during the 2019 election, was illegal.