Wizkid: "I wouldn’t want my kids to emulate me" 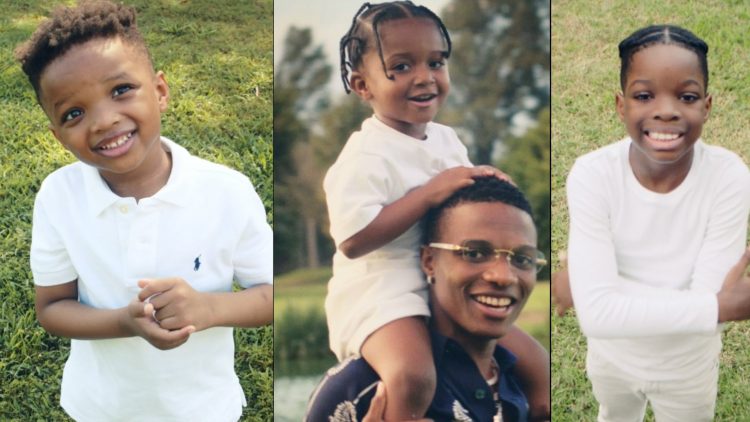 Popular Hip-hop star, Ayo Balogun professionally called Wizkid has said he wants his kids to be better than him.

The Made in Lagos crooner said this in a virtual chat with Zane Lowe on Apple Music, as he spoke about parenting, music, and family.

The music star currently on holiday with his sons in the United States said he would not want his children to emulate him but rather be better human beings.

“First of all, it’s a crazy generation we’re living in, and as time goes by as they are exposed to everything. So it is very, very important to let my kids understand life and understand themselves,” he began.

“I wouldn’t want them to emulate me, be even better human beings. That is my own important role to be able to raise great, amazing human beings, man. But I mean from the soul, cause whenever I meet a great person, I’m happy. Like I feel I go out and like there’s a whole lot of us around. You feel me? So I would just want to always in the midst of everything, in the midst of the madness, in the midst of how fast the world is growing as I would just always want my kids to stay true to that. Just by me just staying true to who I am, so yeah,” he said.

The music star said he is just finding himself even though the process is difficult to explain.

Explaining his obsession for music, Wizkid said he listens to every song that comes his way. He said music is life.