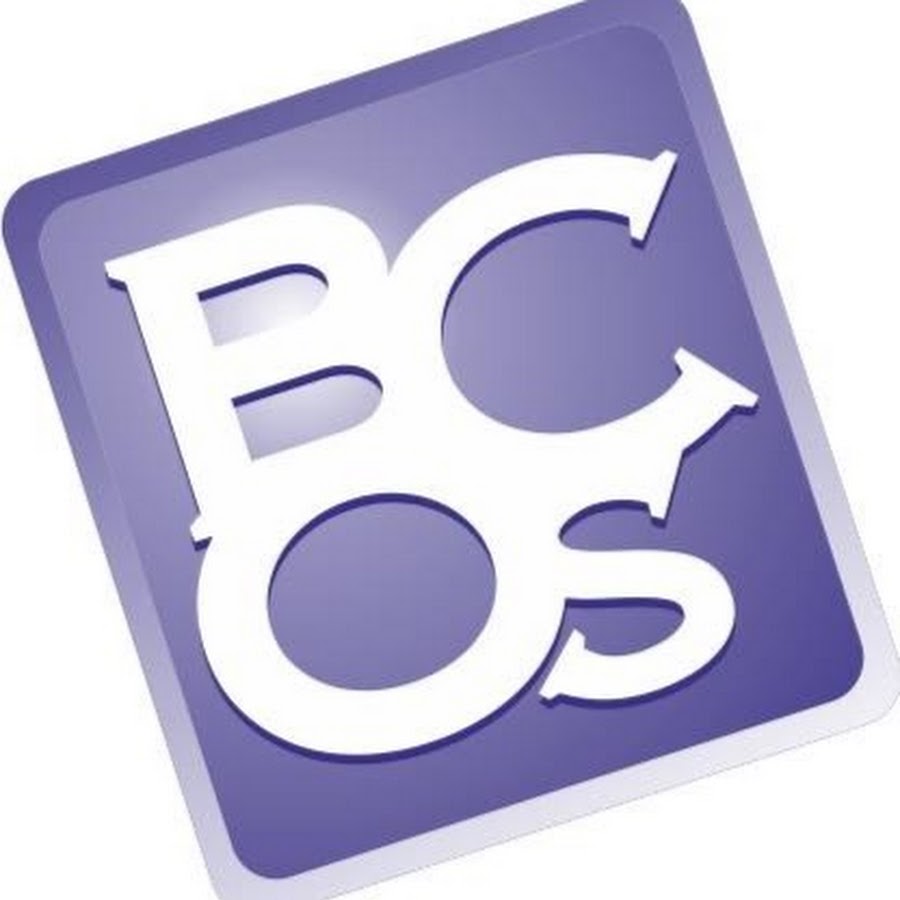 A Federal High Court in Ibadan, on Tuesday, fixed April 7 for judgment in a suit filed by actress, Mrs Subuola Adeola against the Broadcasting Corporation of Oyo State (BCOS).

Adeola, in 2010 instituted the suit against BCOS, for allegedly broadcasting her movie, claiming that she never authorised the transmission of same on their channel in 2004.

Justice Patricia Ajoku fixed the date after counsel to the plaintiff and the defence filed their final written addresses.

Counsel to the plaintiff, A.A. Fabode, prayed the court to pronounce BCOS guilty of copyright and therefore, punished for it.

Adeola argued that she suffered a great financial loss, over BCOS’ action.