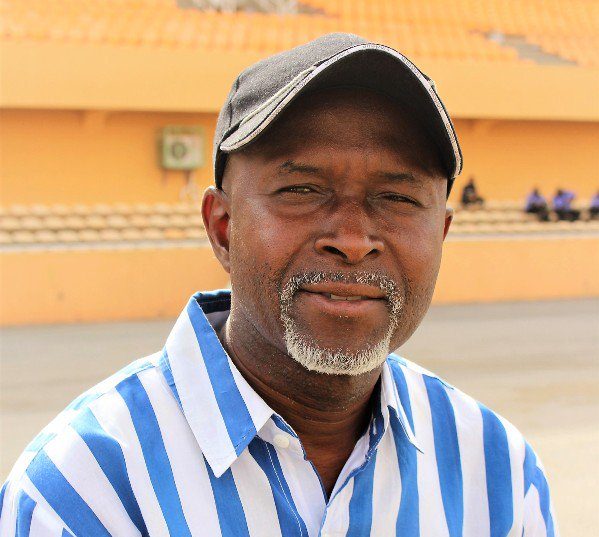 The Chief Coach of Bendel Insurance FC, Baldwin Bazuaye, has resigned from his position in the club.

The Media Officer of the Nigeria National League (NNL) club side, Kehinde Osagede, disclosed this in a statement on Tuesday in Benin.

Osagede said that no reason was given for Bazuaye’s resignation, but the club however wished him well in his future endeavour.

He particularly commended the input of the ex-Super Eagles winger since the club was rebranded by the State Government four years ago.

He said the club has elevated some of its coaching staff as a result of the resignation while it also affected changes in the title of the coaches.

“The management has immediately approved the elevation of Coach Greg Ikhenoba to step into the vacant position created by Bazuaye’s departure but to maintain the title of Assistant Coach.

“The Insurance Management in their wisdom effected some important changes in the titles of the coaches as followed.

“Coach Benard Ogbe who is the head coach will now be addressed as the chief coach while the title of Technical Manager is dropped by the club.

“Coach Greg Ikhenoba is elevated to the second position which Bazuaye vacated but to bear the title, Assistant Coach.

“Veteran Coach Alabi Aisien is officially made Technical Adviser to both Bendel Insurance FC and Edo Queens FC,” the statement read in part.

The NNL side reaffirmed its confidence in the ability of coach Benard Ogbe and Greg Ikhenoba to take the Benin based-club to greater heights.