John Boyega to feature in Netflix’s new movie "The Formula" 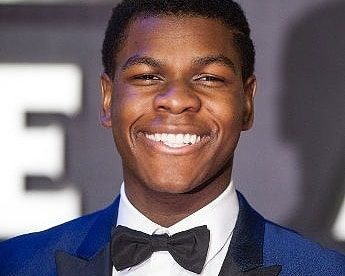 “The Formula.” which was directed by “The First Purge” and “Burning Sands” director, Gerard McMurray, is about a Formula One racing prodigy who is forced to become a getaway driver to save the only family he has left.

He previously featured in “Star Wars: The Rise of Skywalker“, “Detroit” and is currently in production on “They Cloned Tyrone” with Jamie Foxx.