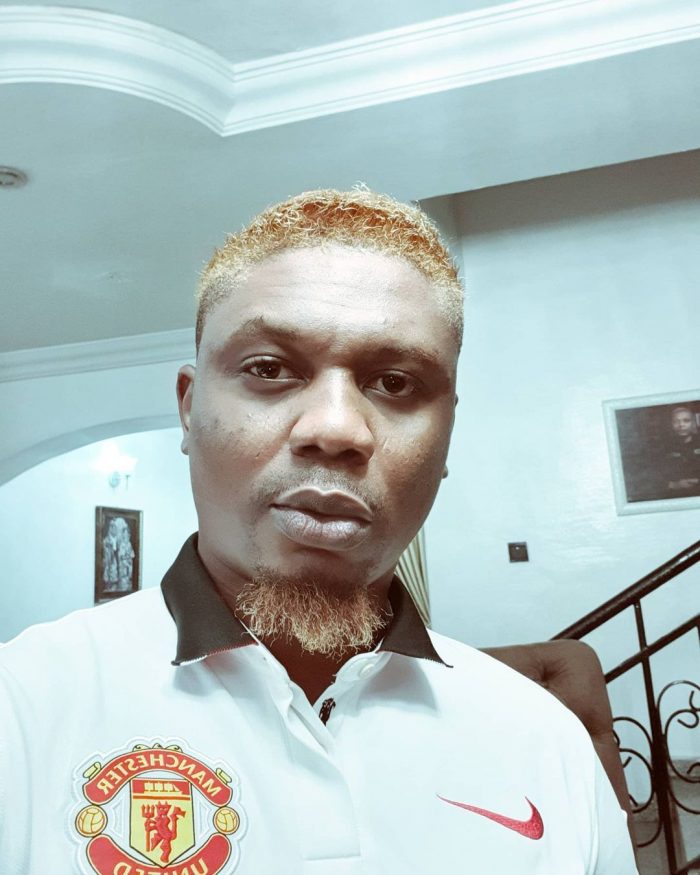 Reminisce was born on the 26th of January, in Kaduna state, Northern Nigeria. He developed his rapping skills by emulating rappers like Nas, Jay Z and Snoop Dogg. He studied purchasing and supply at Kwara State Polytechnic.

Reminisce recorded his first single, “Ever since”, a story about his life, featuring 9ice. His second, “If Only”, was a love song produced by Dtunez, where he showed his versatility as singer and a rapper.

Both songs established him in the Nigerian music scene. Growing up listening to various genres of local and foreign music helped form Reminisce’s versatile musical style.

He is signed to Edge Records and is also the founder and creative director of LRR Records.