Why Yahaya Bello is denying existence of COVID-19: Kogi Speaker 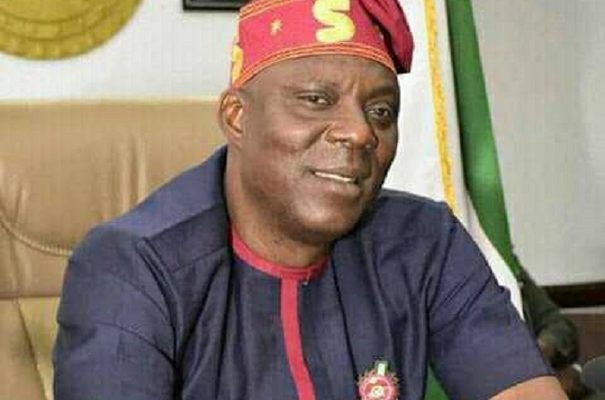 Speaker, Kogi State House of Assembly, Mathew Kolawole, says Gov. Yahaya Bello’s insistence that COVID-19 was a ruse was to ensure that the virus did not set the state’s economy backward.

He said in Ilorin on Tuesday that: “it is not that the governor is not accepting the fact that there is a virus called Covid-19.

“He just wants us to know it is an advancement of malaria which is not really a big deal.

“That is why Kogi has refused to lockdown ever since the emergence of the virus because we don’t want what will negate our economy the more.’’

Kolawole made the declaration when the Correspondents Chapel of the Kwara Council of the NUJ awarded him with a medal for his contributions to youth empowerment.

Kolawole said since Nigeria came into being no-one from the zone ever occupied the presidential seat.

“So, it will not be a bad idea if we have a president from this geopolitical zone as all other zones have been represented either as president or vice-president,’’ Kolawole said.

He added that the Assembly’s support for the governor was for the development of the country.

He said the Assembly members passed a vote of confidence on the Kogi governor as a young and dynamic leader, and for his achievements on security, women and youth empowerment and stability of the state’s civil service.

Kolawole also said that under his leadership, the Kogi Assembly passed 140 bills and moved 500 motions in the 6th and 7th Assemblies.