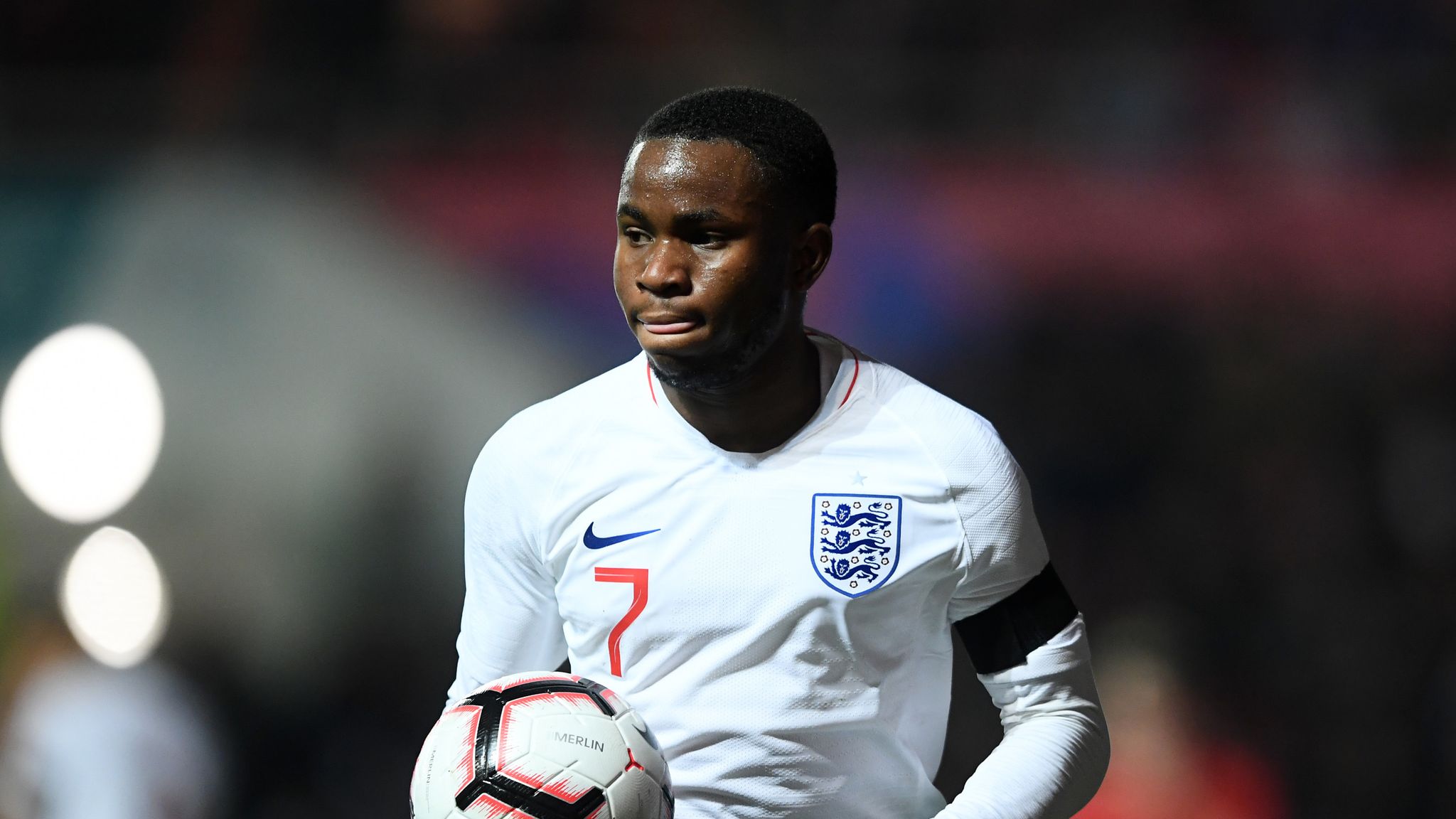 FIFA has cleared Fulham’s forward Ademola Lookman and seven other new players for the Super Eagles.

Lookman was born in south London. He qualified to play for the Super Eagles through his Nigerian parents.

He received his first international call-up when he was named in the England U19 squad named for Mexico.

He was subsequently named to the squad for the European U19 Championships that summer.

He scored three goals in the tournament, two against Costa Rica in the last 16 and one goal against Italy in the semi-finals.

He received his first call-up for the England under-21s for European Championship qualifiers against the Netherlands under-21s and Latvia under-21s in September 2017.

He made his debut in the first match, and set up Everton teammate Dominic Calvert-Lewin for England’s goal in a 1–1 draw.

Lookman has been excellent for England at youth levels and some football reporters rate Lookman as the best young footballer from England.

He currently plays for Premier League club Fulham, on loan from RB Leipzig of the Bundesliga.

Others on the list who are now eligble to play for Nigeria include: