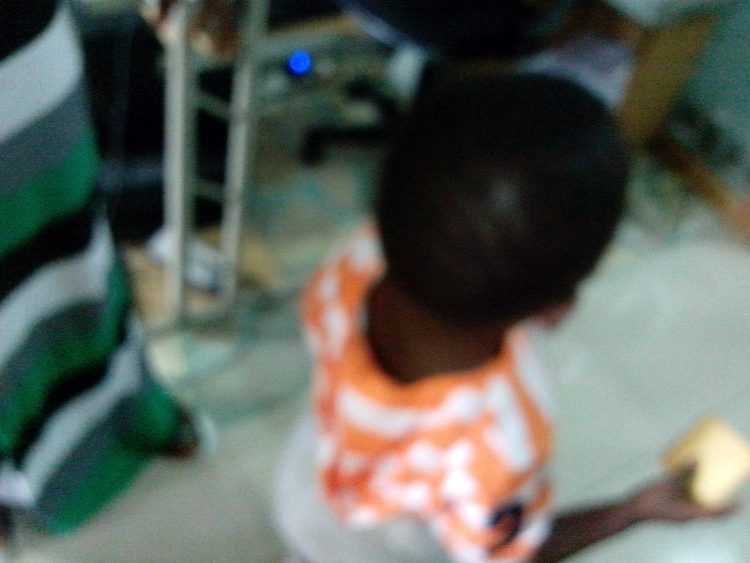 A 63-year-old grandpa, Sunday Igbinokhuaihe, has been arrested by men of the Edo state police command for allegedly defiling a 2-year-old girl.

The incident happened in Urhonigbe, in the Orhionmwon local government area of the state.

The suspect is a neighbor to the parents of the victim.

Igbinokhuaihe was alleged to have lured the girl into his room, while the girl’s mother was in the kitchen preparing dinner.

He allegedly used a loaf of bread and thereafter inserted his finger into the girl’s vulva and broke the hymen.

It was further gathered that the mother of the child noticed that something was amiss when her daughter screamed while she attempted to bathe her later in the evening.

The little girl was said to have described to her mother, how the suspect inserted his finger into her private part, a situation that prompted the mother to raise an alarm that attracted neighbors.

The matter was immediately reported at the Urhonigbe police station and the suspect was subsequently arrested and later transferred to Abudu police division.

Sources said that a medical test conducted on the little girl showed that there was contact with her hymen.

Igbinokhuaihe was subsequently transferred to the state criminal investigation department, SCID, of the Edo state police command in Benin city, where he is currently being detained pending the conclusion of investigation.