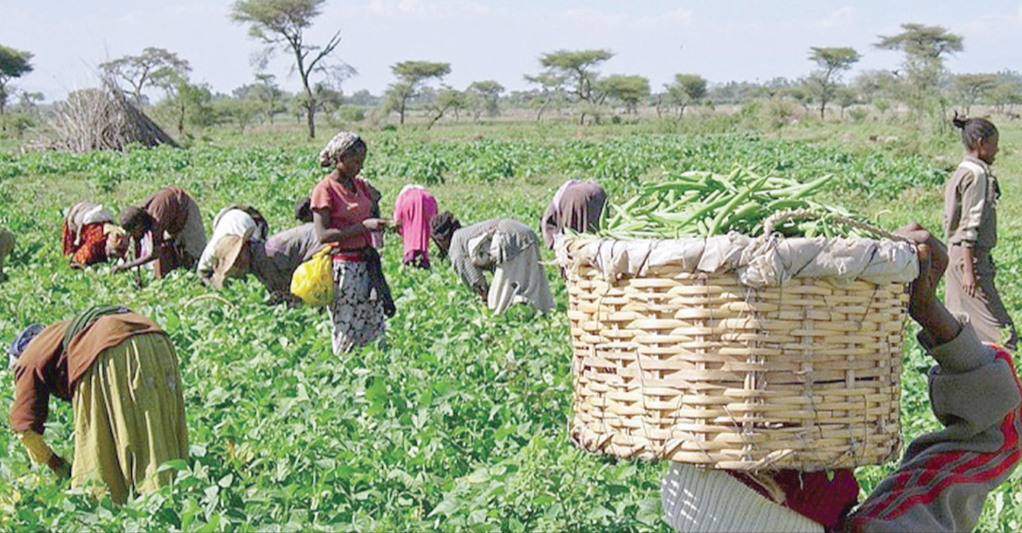 Gov. Oluwarotimi Akeredolu of Ondo State has reiterated his commitment to continue to boost the agriculture sector in spite of the dwindling financial resources available in the state.

The governor, who was represented by the Secretary to the State Government Mr Temitayo Oluwatuyi, pledged that his administration would maintain a reasonably high level of funding and support to the agricultural sector generally and the Agricultural Development Projects.

“In the last four years, our administration has taken giant strides in this important sector to impact positively on agricultural activities in the state and make life more meaningful for our teeming farmers, processors and other stakeholders.

“We shall continue to make adequate budgetary provision for various extension programmes in the state to make this collaboration work effectively,” he said.

He said that the government shall provide a conducive working environment for extension officers to engender good performance and adequately train them to keep abreast of developments in the technology world.

“Our administration shall continue to improve infrastructural activities serving agriculture, such as good road network and agricultural equipment, to make it easier for farmers to reach out and be reached.

“We plan to further make adequate provision for farm inputs which would be affordable and easily accessible to the farmers during our second term in office,” he said.

Akeredolu, who appreciated NCAM for counting the state worthy to be chosen to house the zonal office of the research institute, said his administration had distributed over 1,500,000 hybrid cocoa seedlings, 50,000 cashew seedlings to improved varieties free to farmers.

According to him, his administration had distributed different loans to farmers at six per cent interest to cushion the effect of COVID-19 pandemic and procured 1,000 metric tons of fertilizers for benefiting of farmers.

Earlier, Mr Adegboyega Adefarati, the state Commissioner for Agriculture, said the ministry would not relent on its efforts to provide farmers field problems to NCAM researchers for further research work.

Adefarati explained that the ministry would ensure continuous training and development of extension personnel who were closest to the farmers in the act of disseminating information and offering advisory services to them.

Dr Yomi Kasali, Executive Director of NCAM, explained that Ondo State was chosen for field day because the NCAM had been given the approval to establish her field office that would provide agricultural mechanisation services to stakeholders in the south-west agro-ecological zone of the country.

The NCAM executive director explained that the field day was to sensitise the entire southwest Nigeria and keep all stakeholders abreast of the various agricultural machinery.

Kasali, who, therefore, called on the government at all levels to patronise indigenous technologies said it would reduce drudgery, improve the timeliness of operation, increase productivity per hectare and improve the socio-economy of the farmers.

“The imported machinery are subjected to variation in temperature, thus leading to their breaking down in a very short time. It is in these areas that local technologies have an edge over imported machinery,” he said.