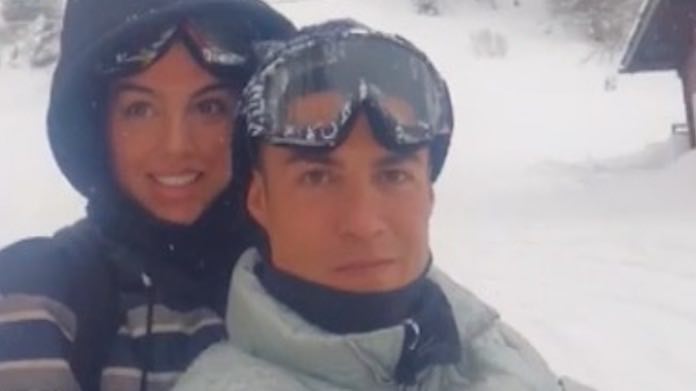 Juventus forward Cristiano Ronaldo is under investigation by police in the Italian city of Aosta over a ski trip which may have broken the country’s COVID-19 laws.

Ronaldo and his girlfriend, Georgina Rodriguez, were seen skiing in Courmayeur to celebrate her 27th birthday on January 27, but trips to the ski resort are not permitted under the current rules as Val d’Aosta is in a medium-to-high risk orange zone.

Exceptions can be made for those who own a second home in the region, but according to ANSA, that’s not the case for Ronaldo, whose actions are now under investigation by local police.

This incident has also been reported by Corriere dello Sport, who claim that Ronaldo and Rodriguez took a snowmobile ride before settling down for the night in a hotel that was actually closed to the public.

Ronaldo tried to keep the getaway under the radar, but images of the trip surfaced on social media and attracted the attention of the local police. The pictures and videos have since been deleted.