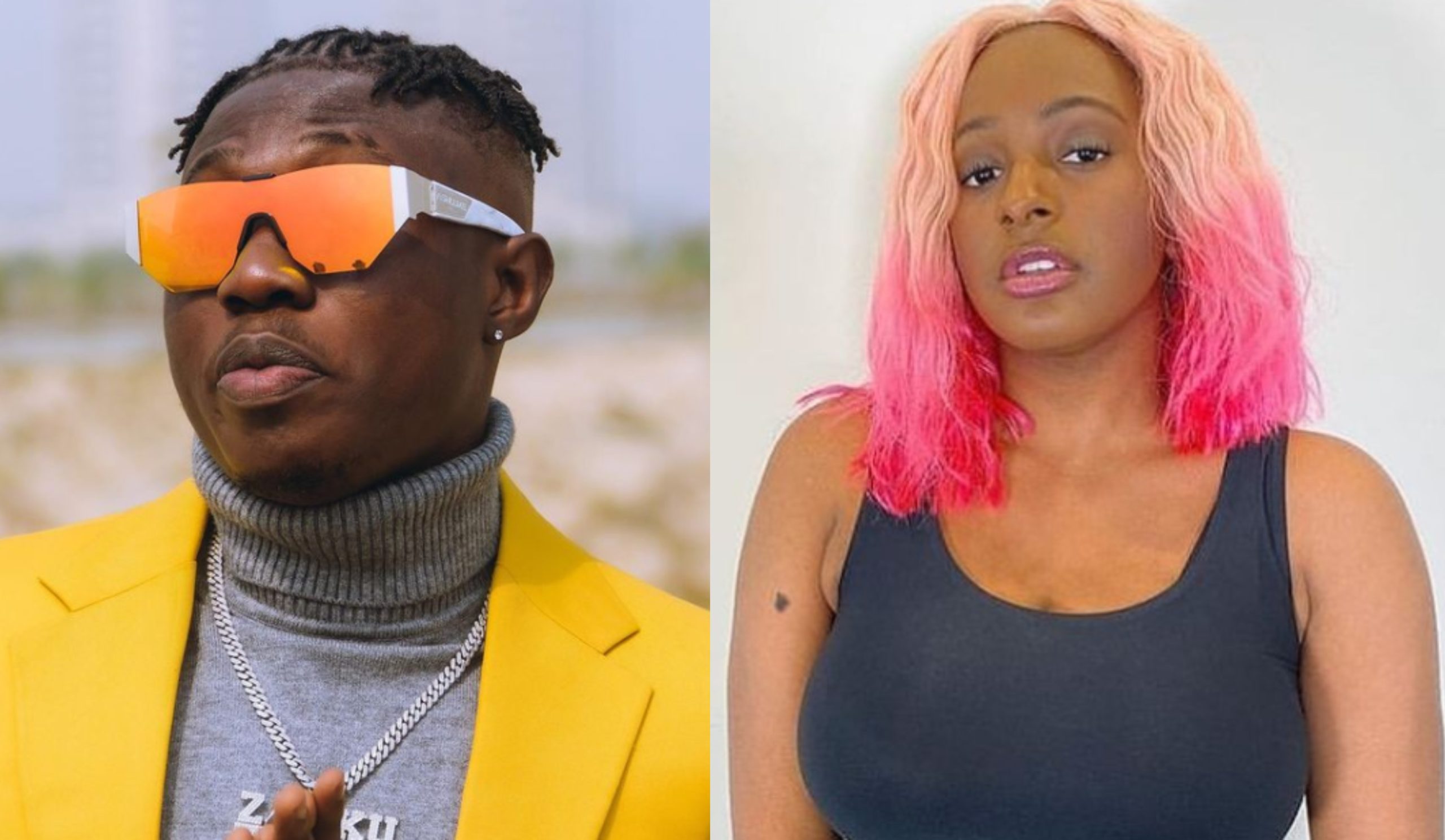 According Davido’s aide who just got married, the disc jockey is a ‘full fake friend.’

He noted that despite the commercial success of their 2019 song, Gelato, DJ Cuppy did not compensate Zlatan.

He further revealed that the disc jockey took Zlatan for her fundraiser in Abuja where she made billions of naira but she never paid Zlatan neither did she cater to his accommodation.

He wrote, “Kudos to someone like Zlatan, who took a bold step by flushing a full fake friend like Cuppy who was just using his head all in the name of my papa na Otedola.

”Zlatan did a hit collabo with her, ordinary one kobo, he no see. She also took Zlatan to Abuja for her fundraising where she made billions of naira and didn’t even remember Zee for one kobo until tomorrow. No accommodation, no feeding.

Zlatan had to even spend his own personal money at Transcorp Hilton to carter for everyone including me. Dis na 2021 abeg.”

A few months ago, the DJ took to her social media account some months back to announce that Zlatan blocked her on social media.

She tweeted, “10 months later and I sometimes still wonder why Zlatan Ibile blocked me on WhatsApp and Instagram without ever saying why; we were actually friends and “Gelato” was a hit!”