Patients with fever, cough in Ekiti to undergo COVID-19 test 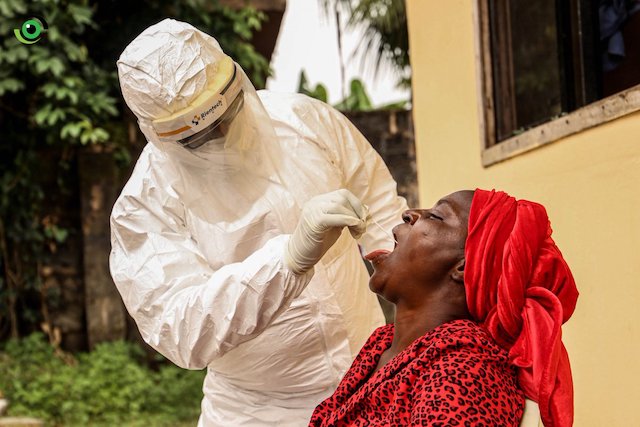 The Ekiti government, on Friday, directed both private and public hospitals in the state to henceforth conduct COVID-19 tests for patients with fever, cough and catarrh.

The Commissioner for Health and Human Services, Dr Oyebanji Filani, gave the directive in a statement made available to the News Agency of Nigeria (NAN) in Ado Ekiti.

Filani said that the move was part of efforts to curtail the spread of the virus in the state.

According to him, the symptoms of the second wave of coronavirus are similar to other common diseases, such as malaria and respiratory tract infection, adding that it may also be asymptomatic.

The commissioner instructed all the health facilities in the state to contact their respective local governments’ Disease Surveillance and Notification Officers (LGDSNO) for modalities on the conduct the tests on their patients.

He solicited for the understanding and support of all stakeholders for the new order, saying it was aimed at warding off the virus in the state.

Filani emphasised the need for the general public to also cooperate with healthcare providers to achieve the desired goal.

He warned that government would not hesitate to sanction any hospital that failed to comply with the directive.