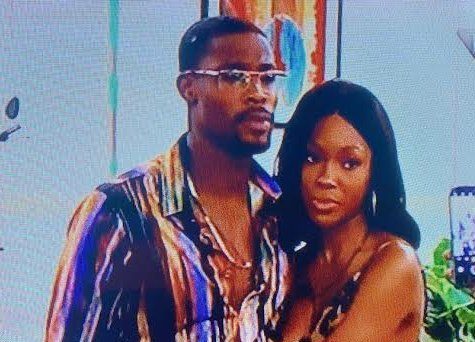 BBNaija Lockdown Star, Vee has said she is prepared to marry Neo and that is why she is in a relationship with him.

“I don’t go into a relationship if I don’t see myself marrying that person, she said in an interview, with Sabiradio.

The two were lovers in the 2020 edition of the show and after the show ended, there has been speculations that they won’t continue with their love affairs.

It was believed that their love will end in the house.

In a recent interview, however, Vee stated that she’s dating Neo because she plans to marry him.

She also reveals she made the first move at Neo while they were in the house.

The reality star recently said that stated that she does not have any relationship with Venita who she described as just her boyfriend’s relative.

I don’t have any relationship with her, she’s just a relative of my boyfriend and you can’t choose who your family relative is, it’s cordial,” she said.

Vee and Venita have not exactly had a very beautiful relationship since she started dating Neo.

Recall Venita brushed off their relationship during a video that went viral weeks after the end of the fifth season of the reality TV show.