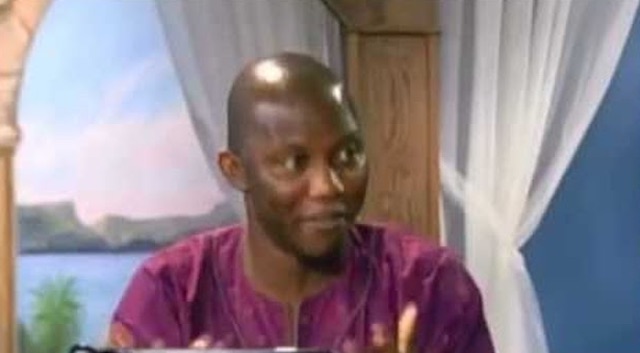 The management of the Internally Displaced Persons (IDP) camp, Uhogua, near Benin has indicated interest to go into mechanised farming if provided with land and other equipment.

Pastor Solomon Folorunsho, Coordinator of the camp, disclosed this on Monday in Benin.

Folorunsho said that the venture would be used to engage the older IDPs in the camp, thereby serving as a means of employment to them.

He also said that the venture would enable the camp to be food sufficient to a large extent.

He explained that there was no better time to strategies for the survival and re-integration of the IDPs into normal life in the society than now.

He disclosed that some of the older IDPs were already workers in one form or the other in the camp, as they assist in providing care services to the younger IDPs.

He, therefore, appealed to the government and communities around the camp to make its plan a reality by providing land and equipment for the project to commence.

“Don’t forget these older ones before the sack of their communities by insurgents were engaged in communal lives and fending for themselves and families.

“We believe that in the cause of undergoing rehabilitation from the trauma of events that made them IDPs, we can engage them and make their re-integration to the society faster through the venture.

“Believe me, they are very ready for this venture, if only we get what we are appealing for, which is land and equipment, as well as, seedlings because they don’t want to be idle and be seen as liabilities”.

The coordinator also disclosed that in the last seven and a half years, no fewer than 125 of the older IDPs have acquired skills in fashion design/tailoring, soap making, baking and fishery.

He explained that these ones were already training others in the camp, but said that the challenge was the inadequate sewing machines available.

Folorunsho also said that more than 400 IDPs have successfully been reunited with their families.

He noted that the major challenges faced in the camp remain feeding and education support to those in tertiary institutions, as well as, those seeking to go there.

He also said that the health facility in the camp was in need of a medical doctor and drugs, because as of now the facility had no single doctor, and there was dearth of drugs too.

“These mentorship has really helped us, that is why you see do much zest for education in the youths amongst us.

“We also specially commend the Edo Government for its interventions in assisting us with food items. Honestly, these interventions always come at the right time”, he said.