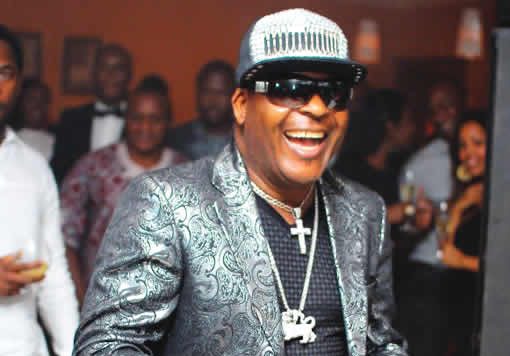 Legendary juju musician, Sir Shina Peters, has been ordained as a Bishop in the Cherubim and Seraphim Church he attends.

The ecstatic musician shared a short video while he was ordained on his Instagram page. He captioned it “Bishop with swagger. God above all.

The music legend on his Facebook page also wrote that he will serve God till the end after his ordination.

“To God be the glory. I will serve my god till the end’’.

Colleagues and fans of the Juju musician have continued to congratulate him on his new role as a bishop.

Sir Shina Peters most recent music was a collaboration with Teni on her hit, ‘Jo’, released in December 2020.

SSP, as he is fondly called, released his debut album as a solo musician, Ace (Afro-Juju Series 1), in 1989.

The album went double platinum and was the career breakthrough that made him a household name in the Nigerian music industry.