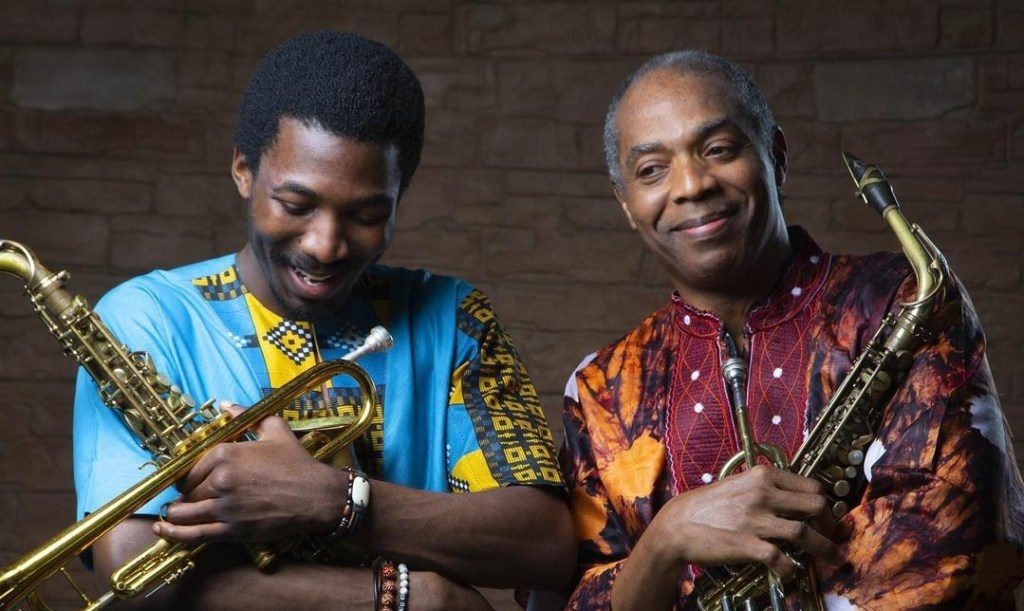 Made revealed this in an Instagram post saying this may be the first double record ever with a parent and child of its kind.

The album, which is set to be released on February 5, 2021, via Partisan was recorded in France and Nigeria.

He wrote: Our DOUBLE record ‘Legacy+’ out in 3 days!!…. FUN FACTS 👇🏿
1. This may be the first double record ‘EVER’ with a parent and child of its kind . Making history 🚀🚀🚀
2. No romantic songs but there are songs about self love and reflection ✨❤️
3. I composed, arranged, wrote, and performed every instrument on my side of the album called ‘For(e)ward’ 💪🏿
4. I played bass, sax, and percussion on @femiakuti ‘s side called ‘Stop The Hate’ 🙌🏿
5. This is @femiakuti 11th album and as always he composed, wrote and arranged all of his music 🙌🏿🔥(as did Fela)
6. The For(e)ward title for my side of the album communicates progress (forward) and my introduction to the industry (foreword).
7. Track no 7 on my side ‘Young Lady’ was inspired by the BBC documentary Sex for Grades.
8. Set Your Minds and Souls Free on @femiakuti ‘s side was actually written and composed in 1992 by him!
9. @femiakuti and I take a solo on his track Young Boy Young Girl together 🔥.
10. Both albums were recorded in France and Nigeria.”