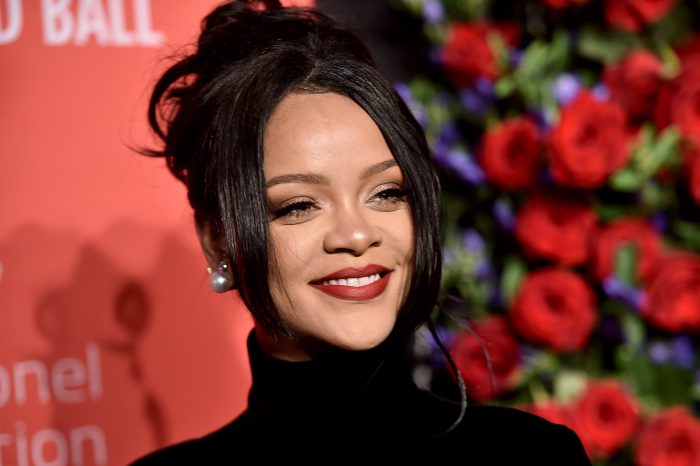 US pop star Rihanna tweet drawing global attention to the three month old protest by farmers in India, has earned a sharp rebuke from the Indian government.

India’s external affairs ministry described the tweet and the reactions it triggered as irresponsible.

It accused “foreign individuals” and celebrities of “sensationalism”.

The pop superstar’s tweet to her 101 million followers sent her name to the top of social media trends in India.

“We ALL should be outraged by India’s internet shutdowns and paramilitary violence against farmer protesters,” Meena Harris wrote.

British MP Claudia Webbe also expressed her support for the farmers, writing, “Thank you Rihanna. In an era where political leadership is lacking, we are grateful for others stepping forward.”

Solidarity to the Indian Farmers.

In an era where political leadership is lacking we are grateful for others stepping forward#FarmersProtest pic.twitter.com/jdZnGWURBl

Farmers have been protesting at Delhi’s borders against new farm laws.

In a statement on Wednesday, India’s external affairs ministry said the Indian parliament had passed “reformist legislation relating to the agricultural sector” after a full debate and discussion.

“The temptation of sensationalist social media hashtags and comments, especially when resorted to by celebrities and others, is neither accurate nor responsible,” it added.