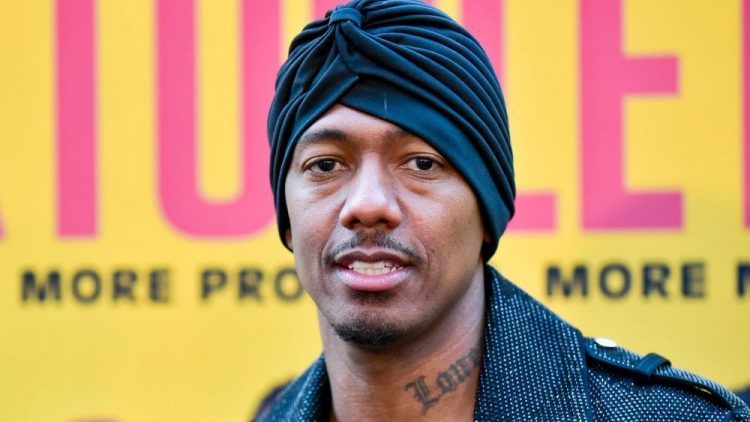 The 40-year-old comedian has temporarily halted his hosting stint of The Masked Singer for him to proceed to quarantine, a representative for the star announced.

The star will be temporarily replaced by Niecy Nash in the first few episodes of the Fox singing competition’ season five, which is set to begin production on Thursday, Variety reports.

Nash, 50, previously had appeared on the show’s fourth season as a guest judge.

The fifth season of The Masked Singer is scheduled to premiere in March, with Nicole Scherzinger, Ken Jeong, Robin Thicke and Jenny McCarthy returning as judges.

Production of the reality series temporarily halted in last year amid the coronavirus outbreak. Filming resumed in August with new health and safety precautions put in place to keep the contestants and crew safe.