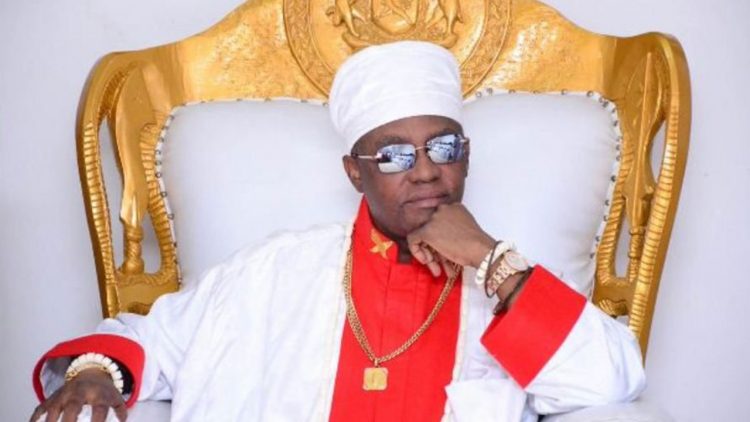 A statement from the palace signed by the Benin Traditional Council BTC secretary, Mr Frank Irabor, said Okao was sacked over non-compliance with the ancient long tradition of the land.

He was found guilty of violating the long- standing rules of the church.

The decision to sack the former senior priest of the Benin national church was jointly taken by the traditional head of the church, Oba Ewuare ll, joint elders committee and top palace chiefs.

The statement said the removal of the former top priest would restore sanity and lasting peace to the foremost Benin national church.

It however ordered Mr. Harrison Okao to handover the church’s property in his possession to Chief Esere.