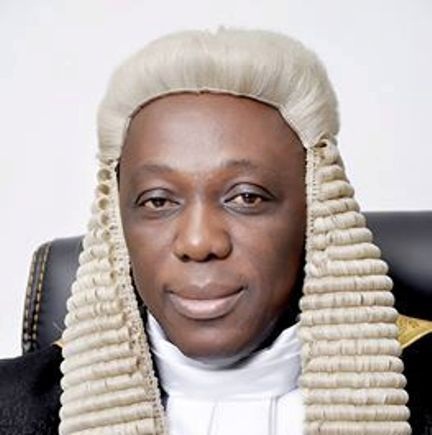 Mr Timothy Agbarag, the Public Relations Officer of the state Judiciary said this in a statement on Thursday in Asaba.

“The Chief Judge constituted the tribunals in pursuant of Sections 129 and 130(3) of the Delta Independent Election Commission Law 2017.

“Section 129 the law provides that; There shall be established in the State at least 6 (six) and at most 9 (nine) Election Petition Tribunals to be set up by the Chief Judge of the State,” Agbarag said.

He said that the 1999 Constitution states that the election petition tribunals should be set up not later than 14 days before the date of local government council election.

He added that chairmen and members of the tribunal will be sworn-in on Feb. 17.