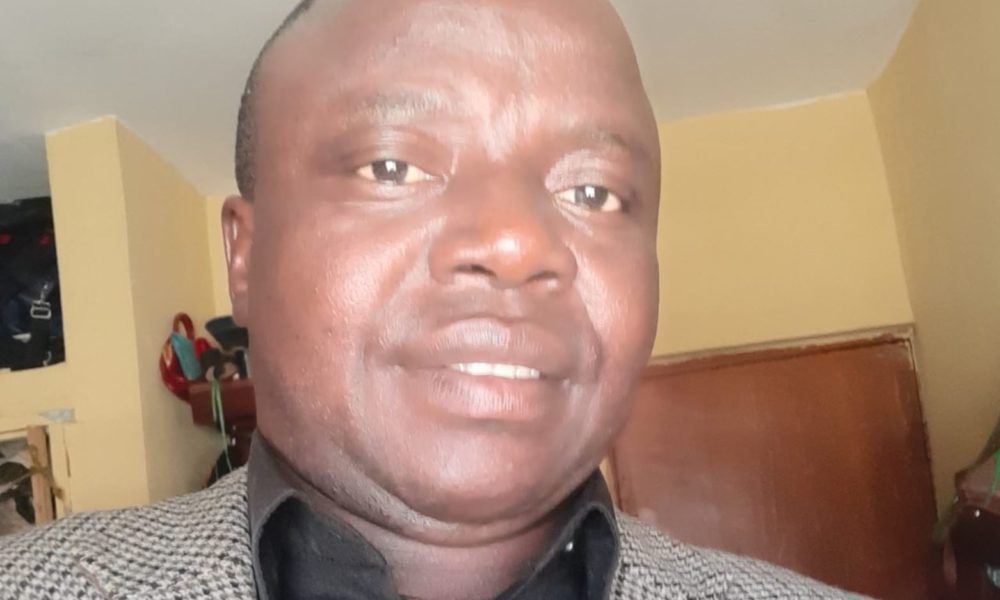 Dr. Lazarus Maigoro, Chairman of the University of Jos Chapter of ASUU

The Academic Staff Union of Universities (ASUU) has tasked the newly approved private universities to ensure quality and good academic standards in their operations.

Dr. Lazarus Maigoro, Chairman of the University of Jos Chapter of ASUU, made the call on Thursday in Jos.

The Federal Executive Council (FEC) on Wednesday granted approval to 20 new private universities in the country.

Maigoro, who decried low academic standards in most of the existing private universities in the country, urged the new ones to live up to expectations.

The chairman also decried the alarming rate of poor quality graduates he alleged the private universities are churning out annually.

“It is actually good to have private universities that have standard and quality, unfortunately, most of the existing ones are nothing to write home about.

“Most a times, they push out people with empty brains as graduates; these graduates hardly contribute meaningfully to the growth ad development of the society.

“These graduates become a problem to the society rather than solving the existing problems as intellectuals.

“So, I want to urge the owners and managers of these newly approved universities to maintain standard,” he urged.

He further advised the new institutions to charge moderate school fees in order to accommodate children of both the rich and the poor in the society.

“In any case, the essence of having private universities is to reduce pressure on public universities.

“But you discover that the exorbitant fees they charge still don’t address the problem. Many people can’t cope with the high charges.

“So, even with the large number of privately owned universities in the country, their enrollment rate is just ten per cent. Public universities still have pressure,” he said.

Maigoro also called on government at all levels to ensure proper funding of public universities to improve standards.