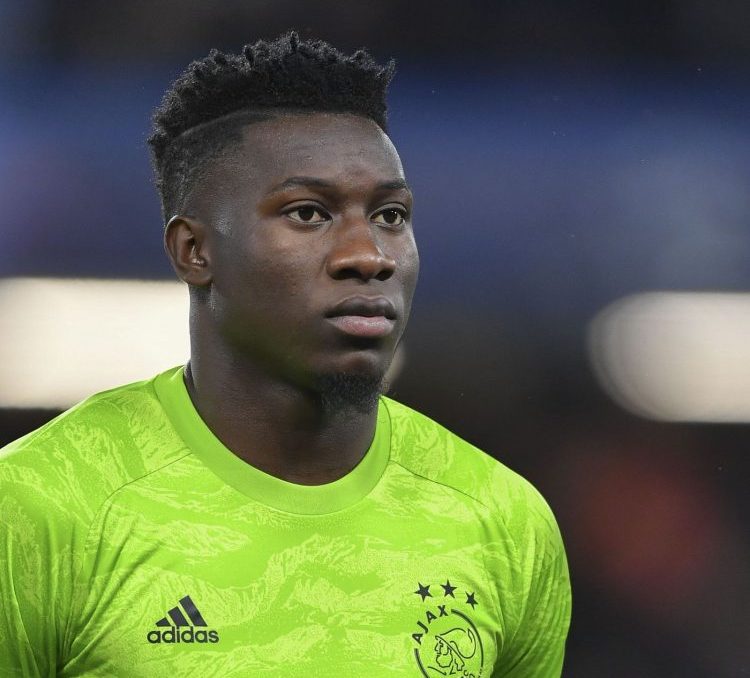 Ajax have confirmed that goalkeeper Andre Onana has been suspended by UEFA for 12 months for a doping violation.

The club say the banned substance Furosemide was detected in the Cameroonian keeper’s urine. They say they will appeal the suspension on the grounds that the goalkeeper ingested the substance innocently and unknowingly.

An Ajax statement reads: “The disciplinary body of the European football association, UEFA, has imposed a suspension of 12 months on Andre Onana for a doping violation. After an ‘out of competition’ check on October 30 last year, the goalkeeper found the substance Furosemide in his urine.

“The suspension is effective from today and applies to all football activities, both national and international.”

“Onana and Ajax will appeal the decision to the Court of Arbitration for Sport (CAS).”

In an attempt to explain how Onana came to ingest the substance, the statement added: “On the morning of 30 October, Onana was feeling unwell. He wanted to take a pill to ease the discomfort.

“Unknowingly, however, he took Lasimac, a drug that his wife had previously been prescribed. Onana’s confusion resulted in him mistakenly taking his wife’s medicine, ultimately causing this measure to be taken by UEFA against the goalkeeper. Furthermore, the disciplinary body of the football association has stated that Onana had no intention of cheating.”

Sporting director Edwin Van der Sar added: “We explicitly renounce performance-enhancing drugs, we obviously stand for a clean sport. This is a terrible setback, for Andre himself but certainly also for us as a club.

The disciplinary body of the European football association, UEFA, has imposed a suspension of 12 months on Andre Onana for a doping violation.