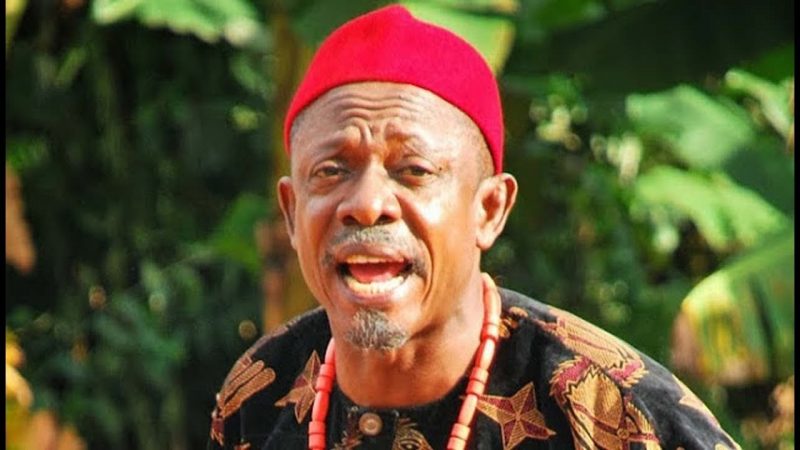 The popular actor who is one of Nigeria’s most renowned faces in the movie industry, took to his Instagram page to celebrate himself on his birthday.

Owoh shared some new photos while asking his fans to pray for him.

He wrote; “Happy Birthday to ME. Join me in this celebration by saying a word of prayer.”

In another post, he wrote: “Thank God for the new age. More years ahead.”

Owoh was born in Enugu State, Nigeria and product of the University of Ilorin where he studied engineering.

He began acting in various television and film productions, during his university years and became prominent when he featured in the 2003 film “Osuofia in London”.