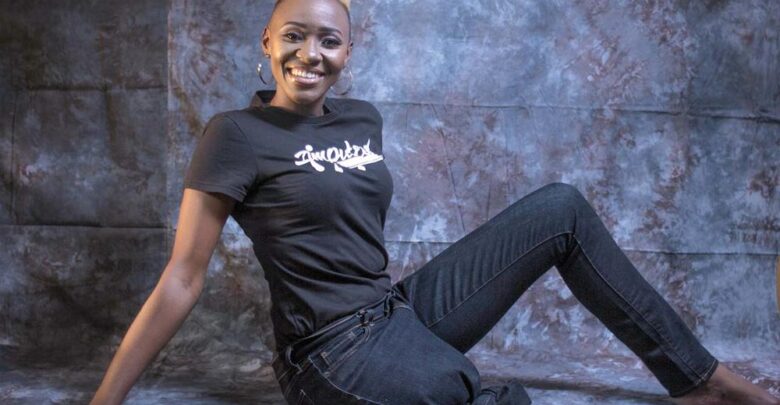 Media girl, radio host and Founder of Amputees United, Adenike Oyetunde has been appointed by the Lagos State Government as the Senior Special Assistant on Persons Living With Disability.

Asides being a media personality, gratitude coach and a trained lawyer, she is a known amputee & disability rights advocate.

The initiative is creating a community where amputees can hold hands with others who have the same experience and get the needed support to go through the challenges of the (new) reality.

Oyetunde completed her studies and bagged her law degree; she worked as an OAP with Nigerian Info Fm and is the convener of “Gratitude Jar Challenge”, where people are encouraged to keep a jar where they write about life experiences they are grateful for.

In 2017, she was named amongst YNaija/Leading Ladies Africa’s 100 Most Inspiring Women in Nigeria, when she shared her story which was published in her memoir, ‘Adénìké: Your Story, Your Movie, His Glory’.

Adenike Oyetunde recently got married to the love of her life, Lawal Sherif.