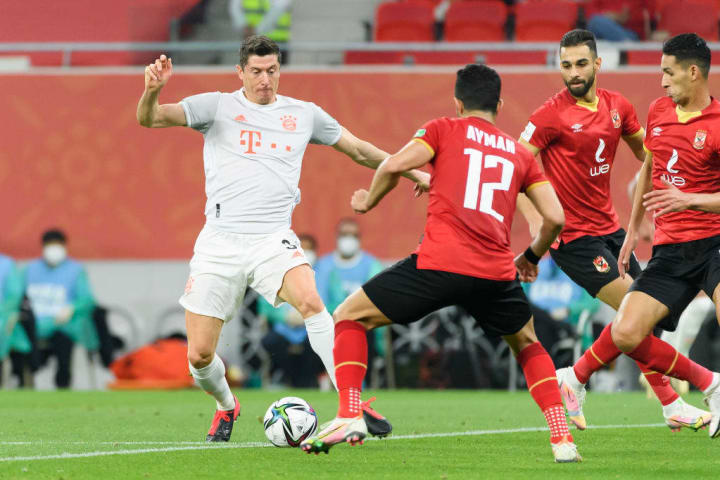 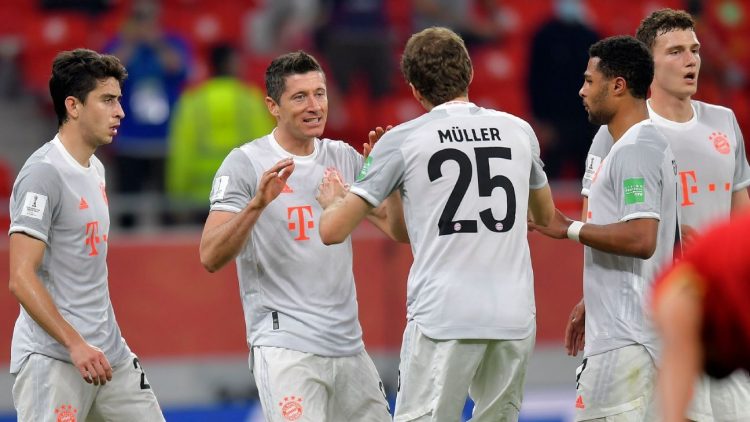 Egyptian giant, Al Ahly, has crashed out of the Club World cup after falling to a 2-0 defeat to European champions, Bayern Munich.

Bayern Munich edged out Al Ahly in the battle as a double from Robert Lewandowski sent the European champions into the final of the FIFA Club World Cup on Monday.

The German side did not have it easy against the Egyptian champions who dominated African football in 2020. However, they controlled the first half and set the tone as they went ahead when Lewandowski took a cut-back from Serge Gnabry and calmly passed the ball beyond Mohamed El-Shenawy.

Al Ahly made it more of a contest after the break but struggled to meaningfully test Manuel Neuer in the Bayern goal as Bayern sealed their qualification five minutes before full-time.

Leroy Sane delivered a cross from the right flank and found Lewandowski completely unmarked in front of open goal which allowed him to head the ball to the back of the net.

Bayern Munich will play Mexican side Tigres in the final on Thursday, 11 February