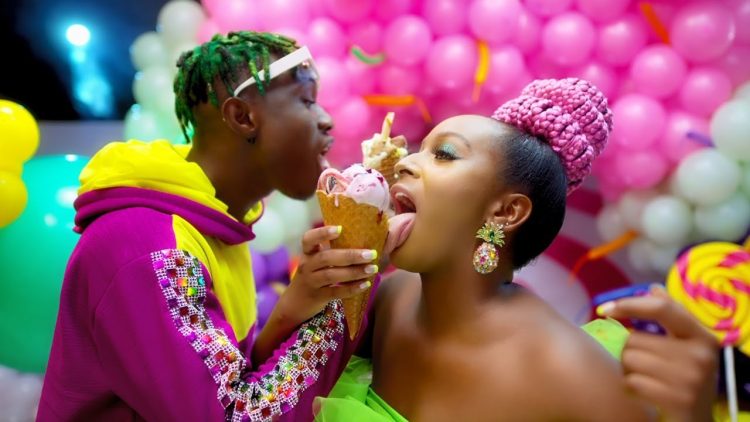 DJ Cuppy has warned haters that they should not take her kindness for weakness.

She gave the warning in an Instagram post amid controversy over her relationship with singer Zlatan Ibile.

Her billionaire father, Femi Otedola backed up her statement.

Cuppy while replying to her father’s comment asked him to make it louder, so no one will deny the warning was never issued.

Recently DJ Cuppy threatened to sue Afeare Israel, who is better known as Israel DMW, over an accusations he made that she owes Zlatan Ibile some money.

Israel DMW made the allegation after Cuppy complained that Zlatan Ibile blocked her on WhatsApp and Instagram, for over 10 months.

Zlatan Ibile responded he doesn’t know who DJ Cuppy is.

Israel, however, claimed that DJ Cuppy did not “duly reward” Zlatan for his contributions to the success of the hit song “Gelato” as well as Cuppy’s charity event.

DJ Cuppy denied any breach of her contractual agreement with Zlatan Ibile.

She said she would sue Israel DMW for libel.