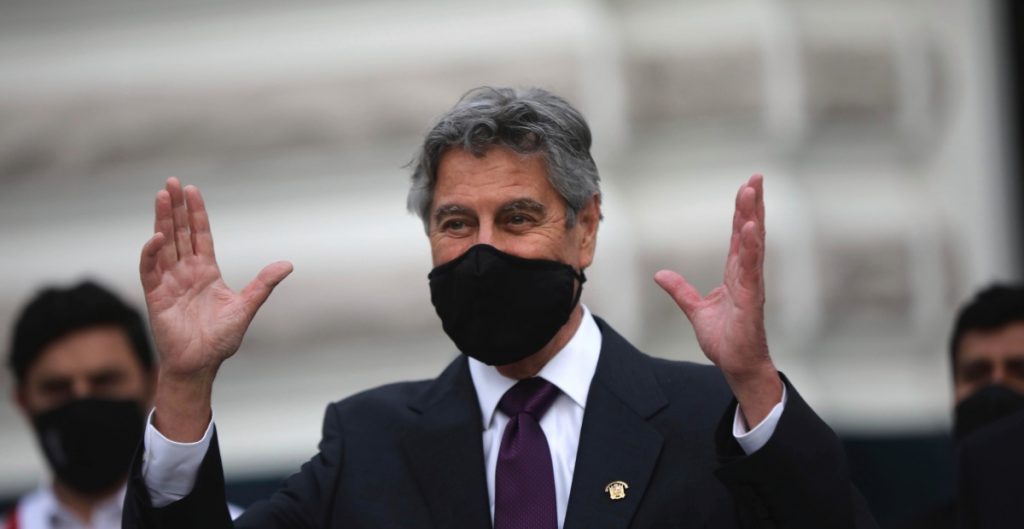 The batch of 300,000 doses was delivered by Air France plane from China with a stop in Paris (France).

“The vaccines are already in Peru.

“I appreciate the efforts of the public and private sectors, as well as, the civil society that made it possible,’’ Sagasti said on Twitter.

In total, Peru signed a contract with Sinopharm for delivery of 38 million doses of the Chinese vaccine in 2021, which should cover most of the country’s 33.3 million people.

The vaccination campaign will start on Tuesday or Wednesday.

The president said that health workers will be first in line to receive a shot of the vaccine.

According to the Peru Ministry of Health, to date, the Latin American nation has confirmed over 1.1 million positive COVID-19 cases, including more than 1.09 million patients who have recovered.