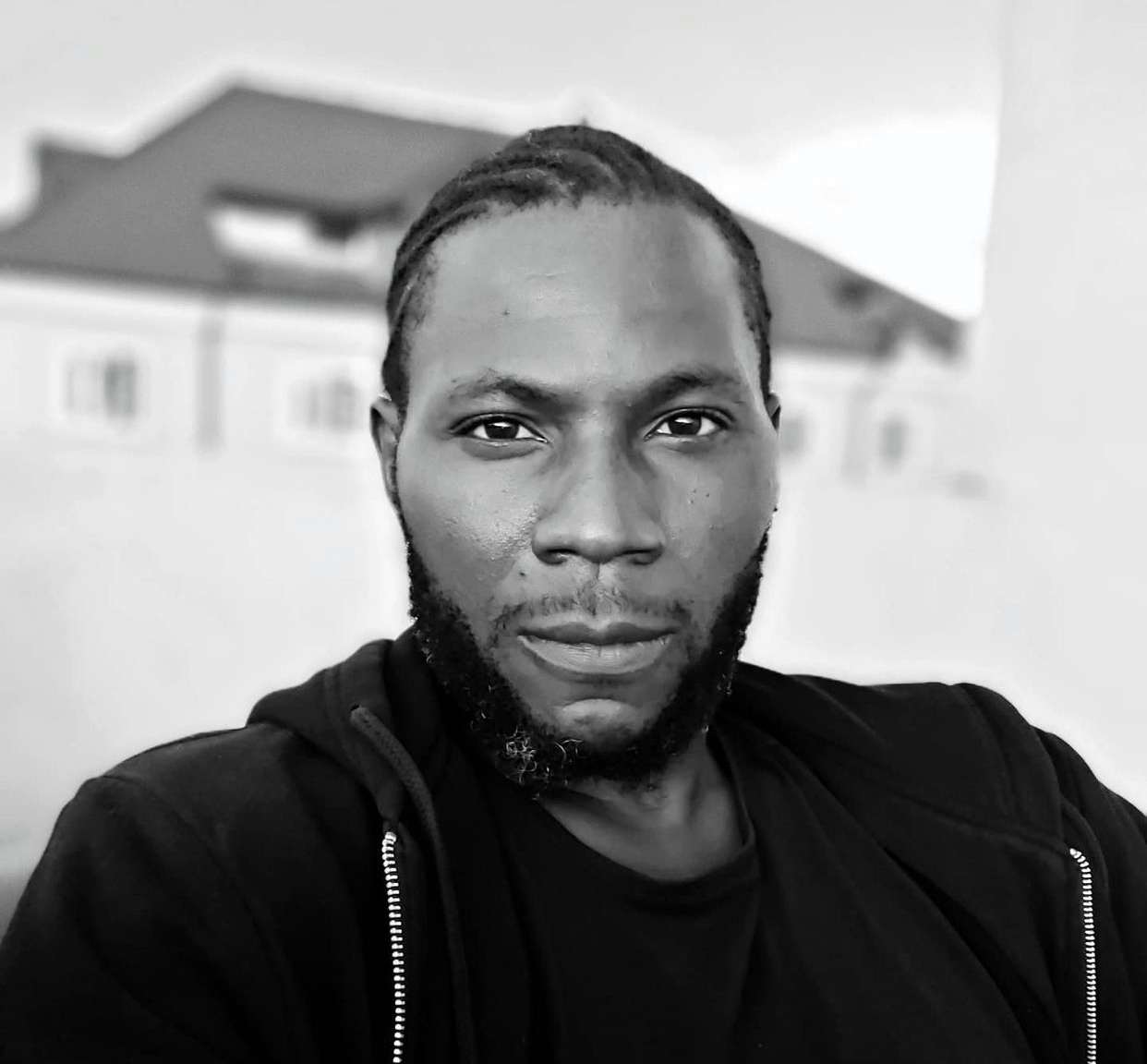 Popular host and On-Air Personality, Uche Agbai has narrated how he fought and won against cancer – a story he shares on this deeply emotional episode of #WithChude.

The 30-year-old media personality with his whole life ahead of him, Uche said he was initially devastated when he received the news that he had a tumour growing in his nasal region.

Narrating how an ordinary ear infection transitioned into a life-threatening condition, Uche said, “In 2016, I kept having this recurring ear infection that just wouldn’t go away. I was always going to the pharmacy to get drugs. In January of 2017, my pharmacist advised me to go to a specialist, that my ear infection was only getting worse”.

“I went to see a specialist who asked me to run some tests. I did X-rays, did tests and came back. He told me to do another test. I was reluctant, but I did it because the pain continued. I went back to the specialist, and he said, ‘sit down, there’s something I need to tell you’. And he said, ‘you have a tumour growing in your nasal region that’s putting pressure on your ears’. I just froze.”

Strong-willed and determined to live, Uche didn’t allow his diagnosis to get the better of him. “Pain is natural, take it in, cry,” he said. “And then tell yourself – deliberately, ‘life really does need to go on'”.

Uche couldn’t help talking about Nigeria and his harrowing experience with the Nigerian healthcare system during his treatment days.

However, the energetic and bubbly demeanour, with laughter and positive vibes is thankful that he could recover and regain his hearing after this challenging ordeal.