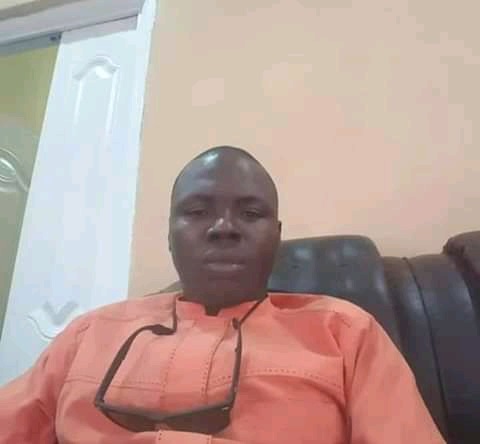 Mrs Chukwu had gone into coma after her son was abducted.

Elder brother of Hanson, Friday, broke the sad news on to PM NEWS during a telephone conversation on Monday.

He said the family is faced with a double tragedy as his younger Hanson who was kidnapped on Monday January 25 may have also been killed.

According to him, Mrs Chukwu died on Sunday February 7,   as a result of the emotional trauma from the sudden disappearance of her beloved son.

Hanson a, PDP councillorship aspirant for ward 7 Rundele was reportedly picked up by members of the disbanded OSPAC vigilante group in Rundele, Emohua Local Government Area on January 25 and has since been missing.

Chukwu is a student of the Ignatius Ajuru University of Education.

Unconfirmed reports indicated that a girl who witnessed his abduction by the suspected OSPAC operatives has also gone missing.

The State Police Command is yet to speak on the matter.

Meanwhile, friends and family members of Hanson are insisting that their son was kidnapped by officials of Rundele OSPAC.

Also women from Chukwu’s clan in Rundele community had also protested the kidnap of Hanson who they described as ‘outspoken.’

They accused Rundele OSPAC security of masterminding the killing of their son.

Tennyson Wokeh, a youth leader accused Rundele OSPAC officials of killing his brother just because of their oil bunkering business which Hanson always spoke against.

The immediate past President of National Association of Management Students, NAMS IAUE, Enyia Charles had also led some people from the area on protest at Rivers Police Headquarters, Moscow road Port Harcourt over the kidnapping of Hanson.

Earlier, the Rundele community has also cried out over the kidnap of their councillorship aspirant and outspoken son.

Hanson was kidnapped by gunmen when he went out from his house and every attempt to call his line is abortive.

Chukwu has been vocal in condemning operators of illegal refinery (bunkering) in his community. According to sources, he confronted those involved in oil theft business in his community, especially chiefs who he accused on being responsible for the continuous fire accidents ravaging farms, polluting the environment and impeding economic growth in the community.

It was alleged that Hanson was threatened by OSPAC outfit in his community before his kidnap.