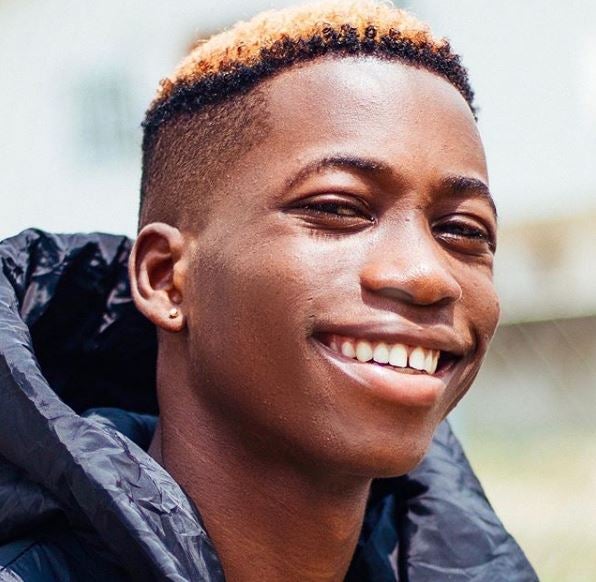 A Lagos court has ordered the remand of embattled Nigerian rapper, Sanni Goriola better known as Lil Frosh, at the Ikoyi Correctional Centre for allegedly beating up Okeoghene Iyomaterie, his girlfriend who is better known as Gift Camille.

On Tuesday, Adeola Olatunbosun of the Lagos state magistrates’ court in Yaba gave the order.

According to a report by The PUNCH, Lil Frosh was arraigned on one count of assault but he pleaded not guilty. The case was adjourned till March 9, 2021.

Mayoks Michael, Camille’s manager and brother, had in October 2020, accused Lil Frosh of beating her up.

This had prompted a heated backlash and widespread condemnation from prominent celebrities and fans on social media.

As a result, the singer’s contract with Davido Music Worldwide (DMW) came to an abrupt end, saying there was no excuse for his actions.

It was gathered that Lil Frosh, who earlier denied the allegations, was invited by the operatives to the Federal Criminal Investigation and Intelligence Department, Alagbon, on February 4, 2021, for interrogation.

In the statement by Camille against the singer, she was quoted as saying: “He consistently slapped me on the face, kicking, pushing me on other sensitive parts.”

She had claimed that she had been in a relationship — which was marred by assaults — with Lil Frosh since January 2020.

“The recent attack happened in September 2020, when he attacked me and rained blow on my head with bruises on my face. I partially lost my sight and had sleepless nights,” Camille added.

“He repeatedly boasted that since he is a well-known musician he is untouchable.”