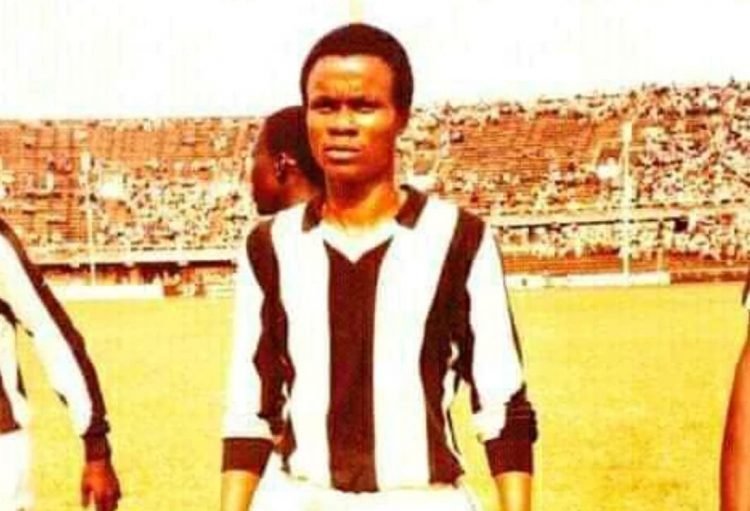 Sofoluwe, popularly known as the dean of defence passed away after a battle with a brain ailment.

He reportedly died on Tuesday at the Intensive Care Unit of the University Teaching Hospital, LUTH.

Sofoluwe was diagnosed with mild cerebral atrophy, a brain disease.

He was a Nigerian former professional footballer who played as a defender. He won 40 caps and scored one goal for his country.

He also had an illustrious club career playing for some of the countries biggest clubs like 3SC, Abiola Babes, where he won two FA Cups in 1985 and 1987, and Julius Berger and Gateway United.