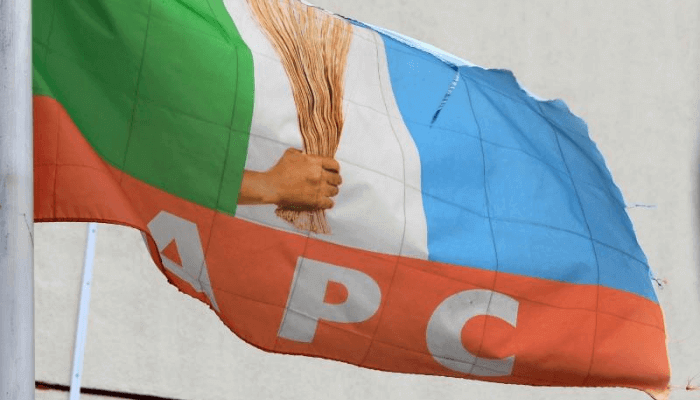 The All Progressives Congress (APC) has suspended its membership registration/revalidation exercise in Delta.

Mr. Sylvester Imonina, the state APC Publicity Secretary, announced the suspension in a statement on Thursday in Asaba.

“Delta APC Chapter hereby formally announce to teeming party faithful that following pockets of complaints, the National Caretaker Committee of the party has deemed it necessary to suspend membership registration/revalidation exercise in the state.

“Though, the party is aware that members of the public and party faithful were in high spirit and were looking forward to taking APC to a higher level by mobilising all and sundry who believe in the party for the exercise.

“Unfortunately, the expectation of party faithful had been put on hold for no fault of theirs. In fact, the suspension of the exercise came when it was least expected.

“As at Feb. 9, supervisors to man the 25 Local Government Areas (LGAs) had been trained while preparations were on for the training of those to man the wards and units levels on Feb. 10 and Feb. 11,” he said.