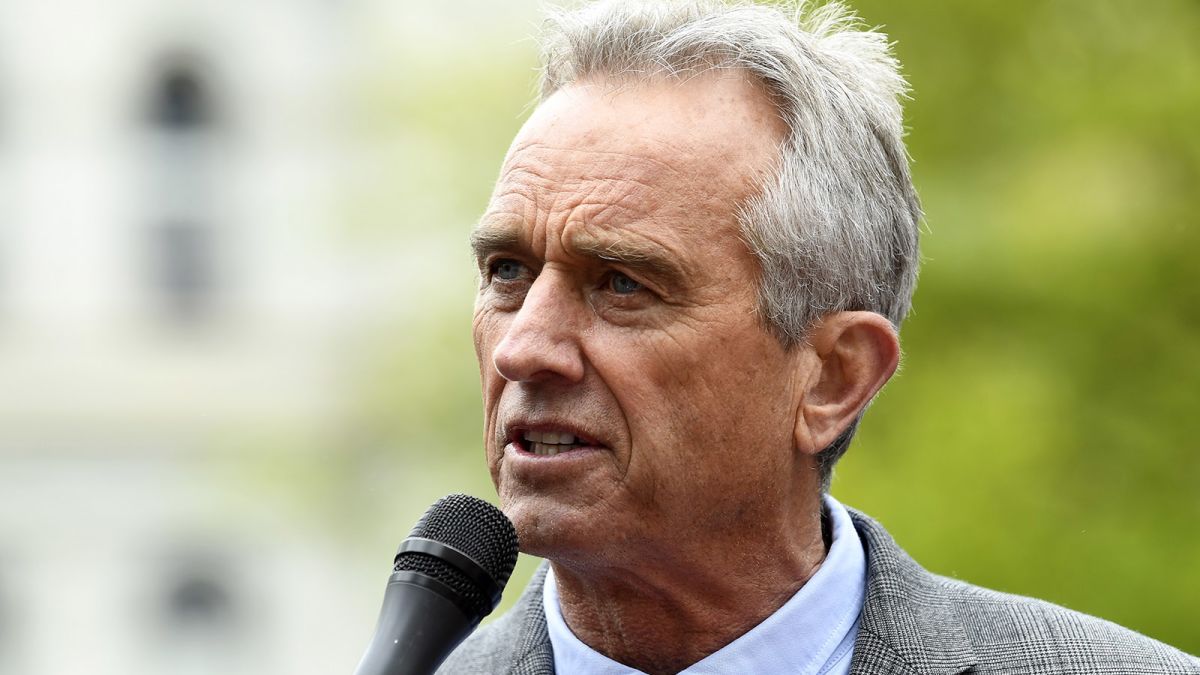 The nephew of assassinated US president John F Kennedy nonetheless remained active on Facebook, where he had made similar posts promoting debunked claims about the harm done by vaccines.

“We don’t automatically disable accounts across our apps, because the accounts may post about different things on our different services,” the spokesperson said.

The environmental activist and son of former US attorney general Robert F Kennedy have repeated a false claim that the recent death of baseball legend Hank Aaron was linked to the Covid-19 vaccine.

He had previously posted misinformation about the flu vaccine.

Kennedy frequently has gotten involved in controversial issues and personalities, speaking last summer to a massive demonstration in Berlin of coronavirus deniers organised by the far right, and joining forces with Venezuelan leader Hugo Chavez to provide heating oil to poor Americans.