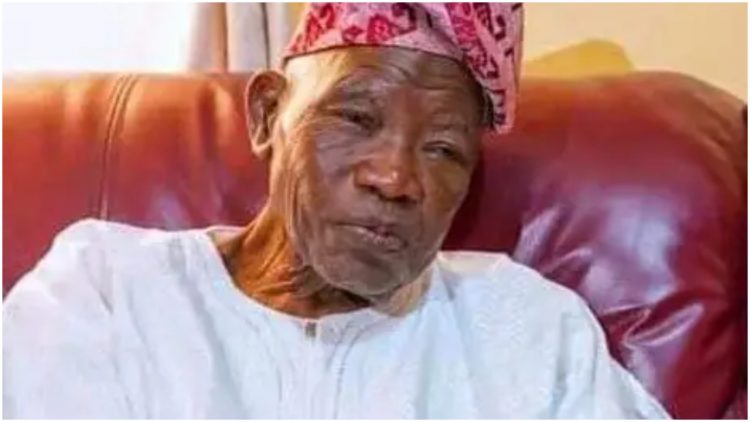 Afenifere, in a statement by its National Publicity Secretary, Yinka Odumakin, said Jakande served Lagos without greed and covetousness.

“Afenifere deeply mourns the death of the first executive governor of Lagos state Alhaji Lateef Kayode Jakande at the age of 91.

“Alhaji Jakande was the last of the LOOBO Governors who faithfully implemented the UPN (United Party of Nigeria) five cardinal programmes.

“His implementation of the free education programme, especially the phasing out of the shift programme in Lagos schools was swift and revolutionary,” Afenifere said.

The statement added that: “He served Lagos without greed and covetousness. He never lived in a government house or drive a government car throughout his service to the state.

“Jakande developed the Lekki area and never took a plot for himself. His life was all about service. We pray that God will send more of his type our way.”

Jakande, popularly called Baba Kekere, reportedly died on Thursday at the age of 91.