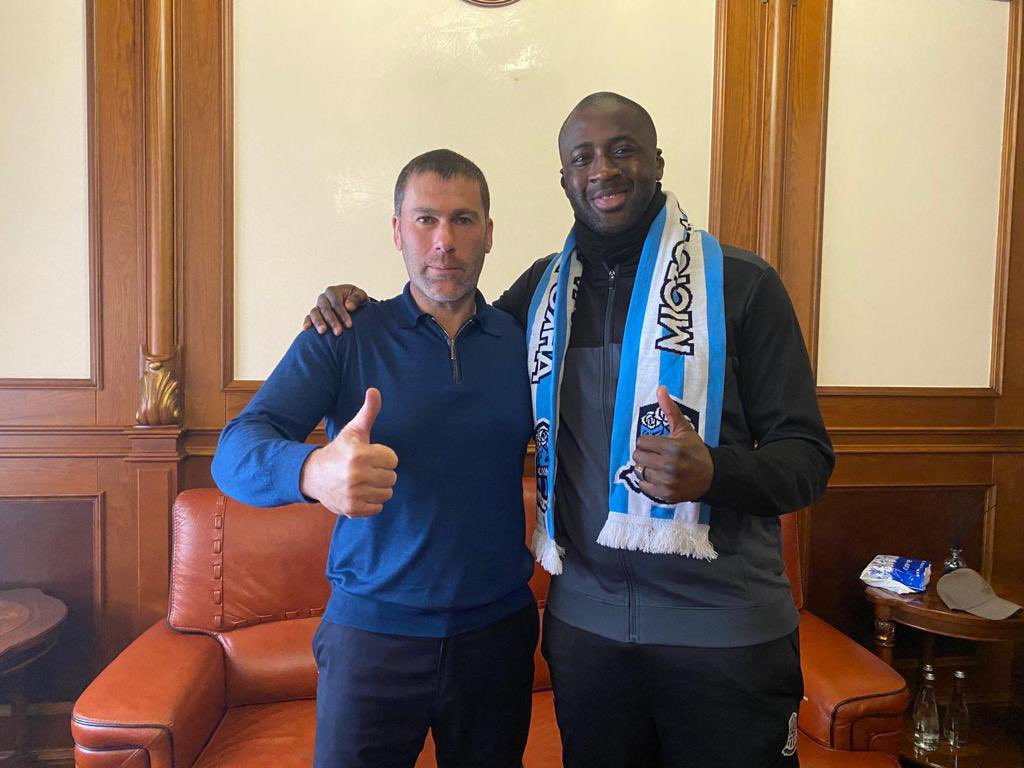 Toure,37, who is a four-time African player of the year, has been in England working on his coaching badges for a while now.

Olimpik is currently seventh in the Ukrainian Premier League table and will be hoping he’ll help them in their quest to win the league.

“I started my professional career in Donetsk. Now I am here to start my coaching path. Of course, I understand that Olimpik is not Metalurh, but I remember well how friendly and open people were in Donetsk. I am very impressed by the local mentality,”

“To be honest, even my agent was surprised when he found out that I wanted to study to be a coach in Ukraine, but I was firm in my decision.

“It is not so easy to find a place where you can calmly, without unnecessary pressure, study; where you will be accepted as a friend.”